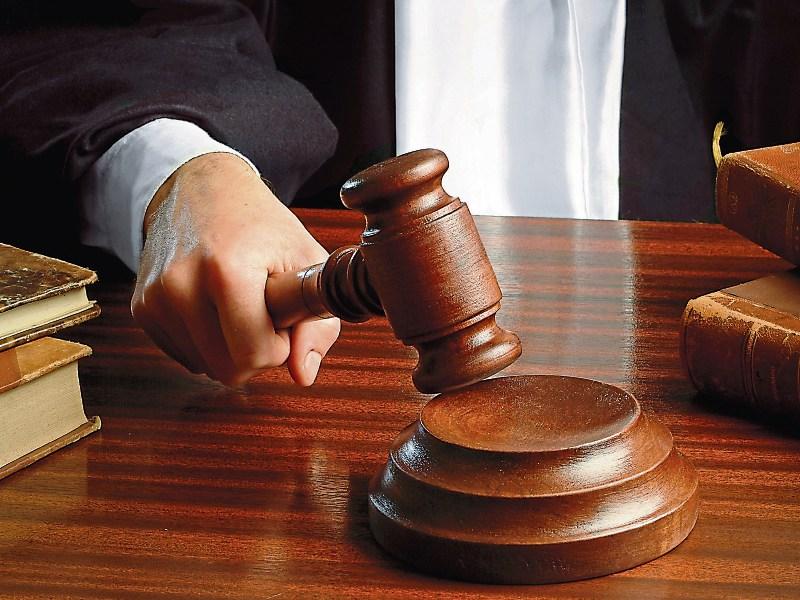 A man who appeared before Longford Circuit Court last week appealing the severity of a driving disqualification he received in the district court  last year failed in his bid to have the disqualification overturned.

Presiding Judge Keenan Johnson upheld the disqualification which was imposed by Judge Seamus Hughes at Longford District Court in October last year after he convicted the defendant on two counts of driving without insurance and one count of driving with no NCT.

On the day, the Judge also imposed a stiff fine, however Judge Johnson decreased that to just €10 following last week’s circuit court hearing.

William Maughan, Cloonant North, Bornacoola, Longford appeared before the Judge last week in an effort to have his disqualification reduced.

State solicitor Mark Connellan outlined the case to the court.

He said the defendant had pleaded guilty to the charges in the District Court and as a result the presiding judge imposed a disqualification.

The defendant, he added, was appealing the disqualification because it would cause major difficulties for him.

Counsel for the defendant said that her client was asking the court to use its discretion in respect of the circumstances.

She added, “He brought a vehicle over from the UK and he believed that he was insured to drive it”.

The court also heard that the defendant held a full UK licence at the time of the incident but did not produce it on the date in question.

“He has over 70 horses in Rooskey, Moate and Carrick-on-Shannon,” Counsel continued.

“Mr Maughan also takes care of his elderly mother, so in these circumstances he needs his car.”

During his deliberations on the matter, Judge Johnson said that he did not believe that he had a discretion in this instance.

“Unfortunately there is nothing I can do,” the Judge added, before confirming that he did not have discretion to change matters.

“If I had I would use it; I feel sorry for Mr Maughan in this case.

“I will reduce the fines though.”

The Judge subsequently reduced the fines to €10 but upheld the ruling of the district court in respect of the disqualification.

After the barrister asked him if he would consider postponing the disqualification for six months, the Judge said he would.

The disqualification will not come into effect until August.