Ballymahon has plenty going for it 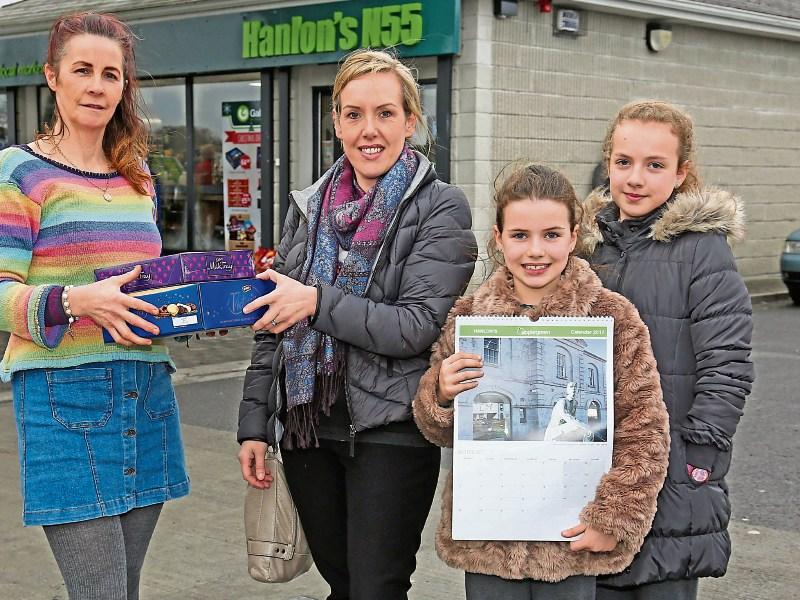 Hanlon’s Applegreen filling station in Ballymahon recently looked at how best they could promote their local community. Proprietor, Paddy Hanlon told the Leader;

“The community spirit and sense of purpose in Ballymahon is very powerful and impressive. Everybody  is rightly proud of all that the region has to offer and we wanted to showcase it.”

The busy businessman decided he wanted to produce a calendar dedicated to some of Ballymahon’s best known  locations.

The results provided an impressive collection of photos featuring the Royal Canal and other well known attractions.

Local photographers were invited to submit entries and the top twelve photos then featured in the impressive A3, 2017 calendar. Said Paddy Hanlon: “The photos were top class and it really brought home just how lucky we are here in Co Longford and specifically Ballymahon.”

The Ballymahon filling station opened last year and has gone from strength to strength.

“We’ve gotten off to a great start and the people of Ballymahon have been very supportive,” said Mr Hanlon.

“There is a great energy about the town and people and there are certainly exciting times ahead.”

“It gave a great account of the area and I known it was very popular with family and friends abroad as it gave them a daily reminder of a very special place for them,” he added.