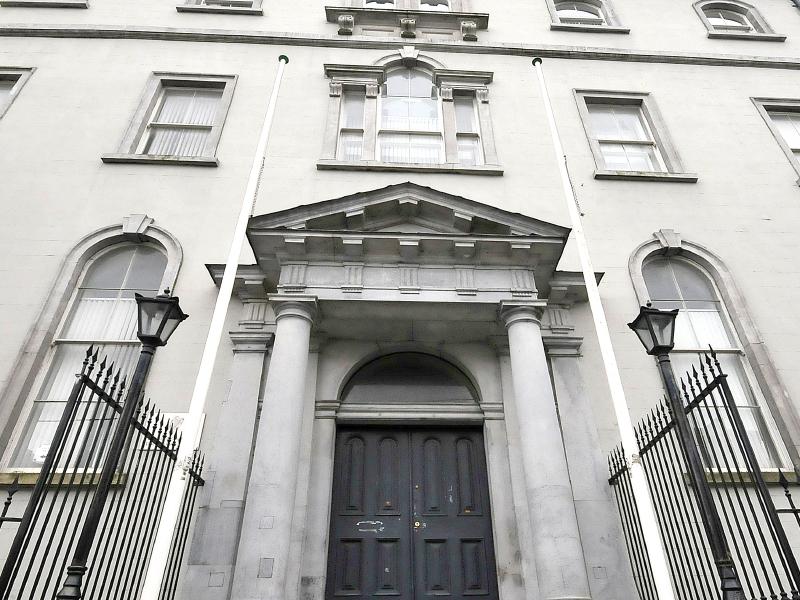 A man is to be sent forward for trial to the Central Criminal Court on foot of five counts of allegedly raping a woman in Longford over two years ago.

The 29-year-old, who cannot be named for legal reasons for fear of identifying his alleged victim, appeared at last week’s sitting of Longford District Court.

All of the alleged incidents took place on dates unknown between May and October 2014.

Wearing jeans and a green top, the defendant stayed silent throughout the brief five minute hearing.

The court was told the accused is unemployed, and as such, free legal aid was granted.

It also emerged the book of evidence in relation to the case would be available in around six weeks time.

Judge Seamus Hughes granted the man bail subject to a number of conditions.

Among them were that no contact, direct or indirect, is to be made with the alleged victim, to sign on daily at a garda station and to provide a phone number to gardai on which he could be contacted on.

He was also ordered to surrender his passport, to not apply for a duplicate or other travel  documentation in the meantime.

The case is scheduled to come before the courts on April 25 next.