Unemployment rate in Longford has fallen by 35% 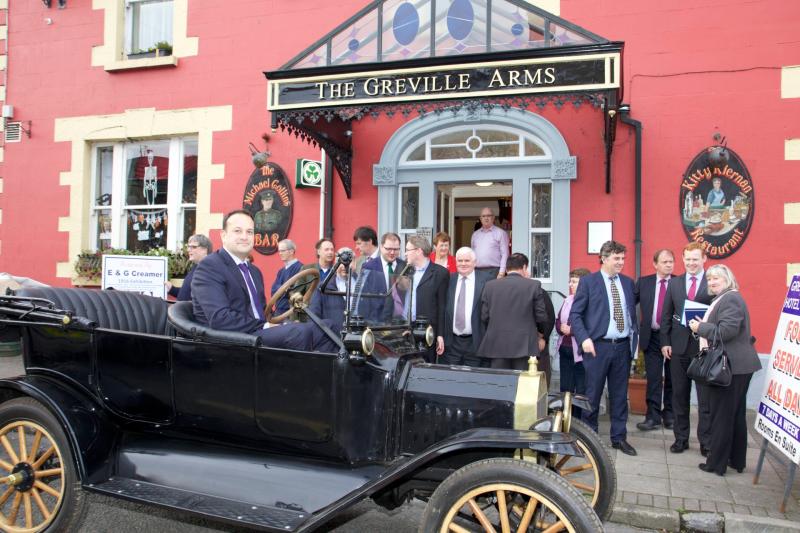 The latest CSO figures indicate that unemployment has fallen by 35% in Longford since 2011.

The unemployment rate nationally now stands at 6.6%, down from 8.4% in February of last year.

Neighbouring counties of Leitrim, Cavan, Westmeath and Roscommon have also witnessed a significant drop in the number of people signing on.

Minister for Social Protection Leo Varadkar has said the latest CSO live register figures indicate that unemployment is falling in all counties and is a clear sign that economic recovery is extending across the country. 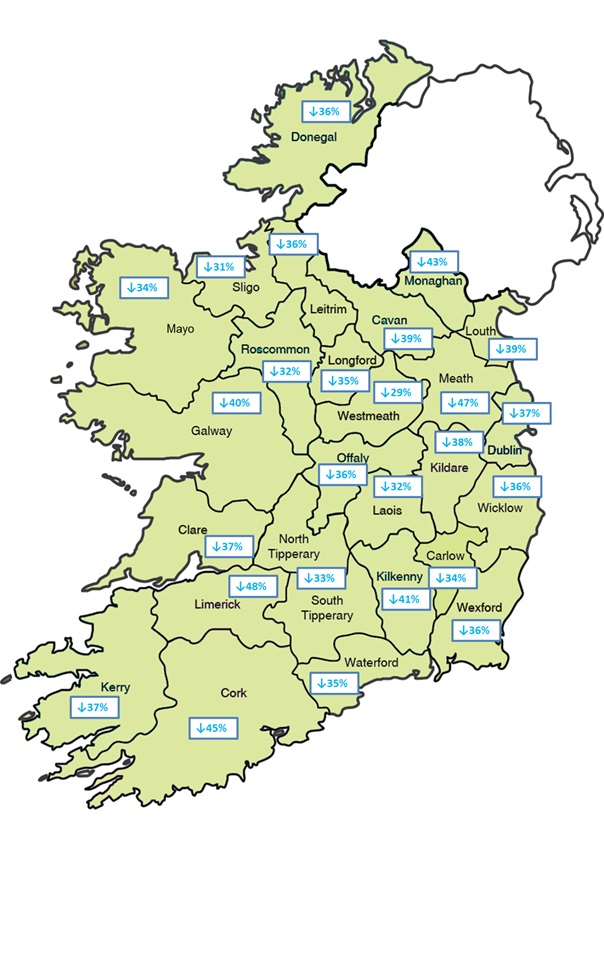 Minister Varadkar pointed out, “The data for individual counties shows that jobs are being offered – and taken - in many more parts of Ireland. But it also indicates that people are getting job ready and acquiring the skills needed to find work. The live register is still falling more quickly in some parts of Ireland than others.

"Many areas are still blighted by the economic crash, and the Government must remain focused on job creation. Ireland still faces significant risks such as Brexit and the rise of anti-globalisation politics around the world. But the overall trend is very positive in both urban and rural areas, which is very encouraging.”