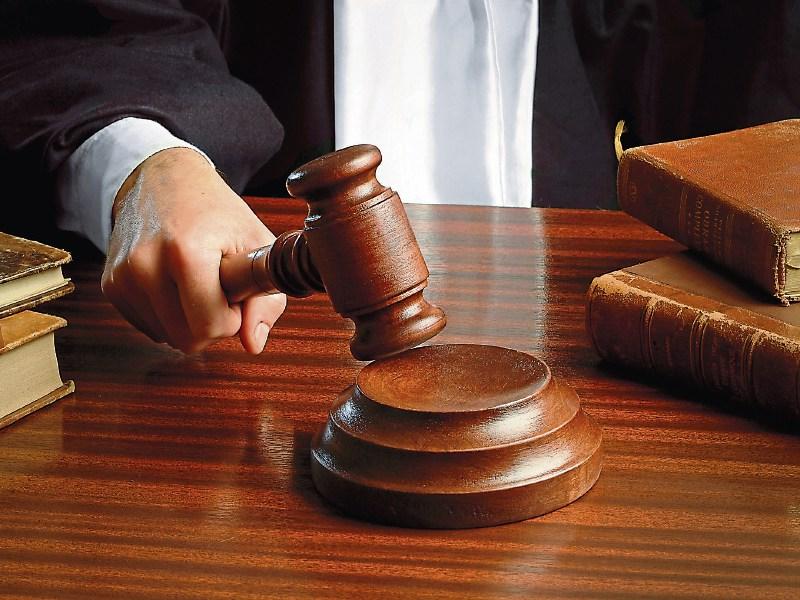 A Longford man who was found drunk in the middle of a busy urban centre road and who then tried to climb the wall of a landmark community centre building has been ordered to do 150 hours community service.

Luis Fernandes (21), 3 Lissadell, Earl Street, Longford was given the order following an incident in Longford town on January 20, 2017.

Inspector Blathaín Moran told the court gardai arrived at Dublin Street in the county town at 9:15pm in response to claims that a man had been standing in the middle of the road, causing a “hindrance to traffic”.

She said when gardai came upon the scene they found Mr Fernandes in an intoxicated state trying to scale the outer wall of the Temperance Hall.

Inspector Moran said Mr Fernandes soon appeared from the curtilage of the building and was arrested.

Follow up enquiries, she revealed, also Mr Fernandes had been in nearby Doyle’s Shop, also on Dublin Street which resulted in the theft of two bags of Tayto crisps.

Defence solicitor Frank Gearty said his client was full of remorse for what had transpired.

He added Mr Fernandes was arrested for his own safety on a night when “not even the crisps were safe”.

He was also asked by Judge Seamus Hughes for his take on the history that surrounds one of Longford town’s most treasured buildings.

“It’s (Temperance Hall) a place where people who don’t want to drink go,” he playfully remarked.

“It’s used for a whole series of community activities.”

Asked by Judge what if he could recall the events of January 20 last, Mr Fernandes said simply: “I don’t remember.”

As Inspector Moran read out a number of Mr Fernandes’ previous convictions, he was asked by Judge Hughes about an incident in Carlow four years ago which resulted in a suspended sentence being handed down for robbery.

“They (courts) fined me,” he replied.

“It’s a long story. I didn’t break nothing. I was guilty by association.”

They were assertions which drew a sharp retort from Judge Hughes.

“He has an answer for everything,” he said.

Mr Gearty urged the court to exercise restraint on this occasion however, saying his client’s “strong, healthy” looking nature made him an ideal candidate for community service.

Mr Fernandes said he would be willing to undertake such a regime but noted his upcoming enrolment next month on a full time security course.Judge Hughes subsequently issued a 150 hours community service order in lieu of two months imprisonment.