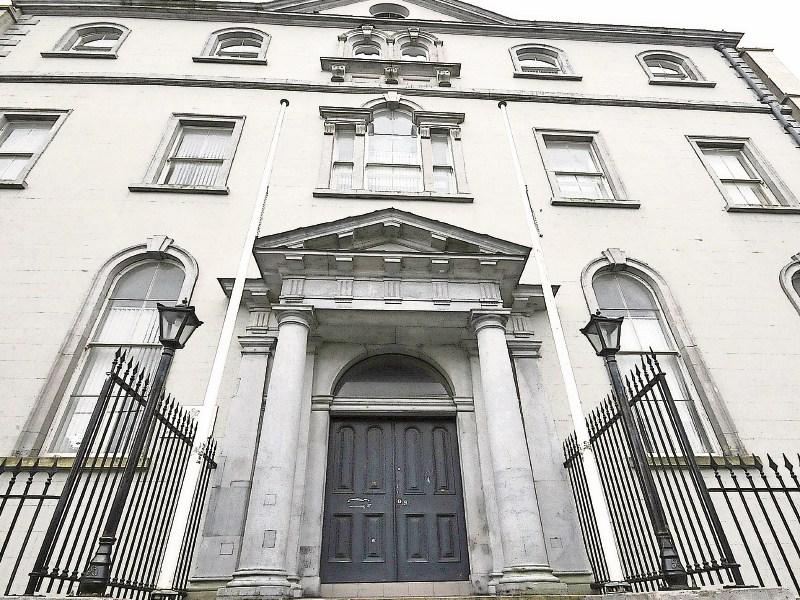 A man who appeared before Longford Circuit Court last week appealing the severity of a prison sentence that he received after he was convicted in the district court under the Road Traffic Act ended up being disqualified from driving for five years longer than the initial ban of 10 years.

The sentence he appealed was also suspended by the presiding judge.

Following the district court hearing in respect of the matter last year, the defendant was  disqualified from driving for 10 years and handed down a prison sentence.

Outlining the case to the court, State solicitor Mark Connellan said that on the date in question, gardaí stopped the defendant who was driving a car.

“He was asked to produce evidence of insurance, but he failed to do so,” added Mr Connellan before pointing out that the defendant had been disqualified from driving for four months at the time of the offence.

The court then heard how the defendant held previous convictions under the Road Traffic Act and had been disqualified from driving in 2013, 2014 and 2015.

In mitigation, the defendant’s solicitor Bríd Mimnagh said that her client wanted to apologise for driving on the date in question.

“He had gone to the family home in Finea; he lives in Edgeworthstown, but unfortunately there was drink taken and the driver who was supposed to bring him home was not able to drive the car because he had been drinking,” continued Ms Mimnagh.

“That night his toddler was being cared for by his aunt and she could only babysit until midnight, so Justin took an old jeep that was on the farm and drove home.”

The court was told that Mr Curran earned €200 per week and that his wife was currently doing all the driving.

“He was married on February 2, 2014 and three days later suffered a serious assault from relatives of his wife,” added Ms Mimnagh, before pointing out that her client ended up on life support in the aftermath of the attack and has been on dialysis ever since.

“He then lost his brother; he was in a very bad place back then and he has indicated to me that he is the sole breadwinner in the family.

“He is terrified of going to jail and is a good worker who does not take any benefits from the State.”

During his deliberations on the matter, Judge Johnson remarked on the “appalling” record of the man before him.

“That said,” he added, “the assault and the fact that he has a young wife are mitigating factors in this case.

“I will suspend the prison sentence that was imposed in the district court and I want €1,000 paid to St Christopher’s school.”

The Judge then increased the driving ban from 10 years to 15 years.

Mr Curran’s prison sentence was suspended for 12 months on the condition that he enter a bond in the sum of €500 to keep the peace and be of good behaviour for 12 months.

The Judge also ordered that the €1,500 bail money in respect of the matter be released to St Christopher’s school for payment.

Legal aid was also granted to Ms Mimnagh in the case.