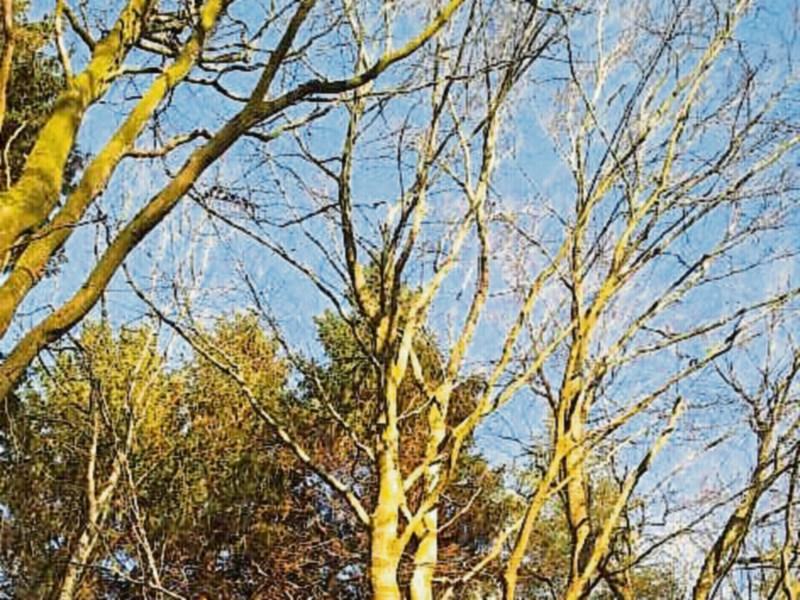 Landowmners are being called on to keep a close eye  on trees overhanging main roads and regional roads across parts of Co Longford.

The call was made  by Cllr Pat O'Toole at a recent meeting of Ballymahon Municipal District.

“People just need to be aware of that in relation to trees along any roads the public have access to,” he said.

Cllr O'Toole also revealed local authority officials would also be   writing out to landowners with a view to reminding them of  their obligations.