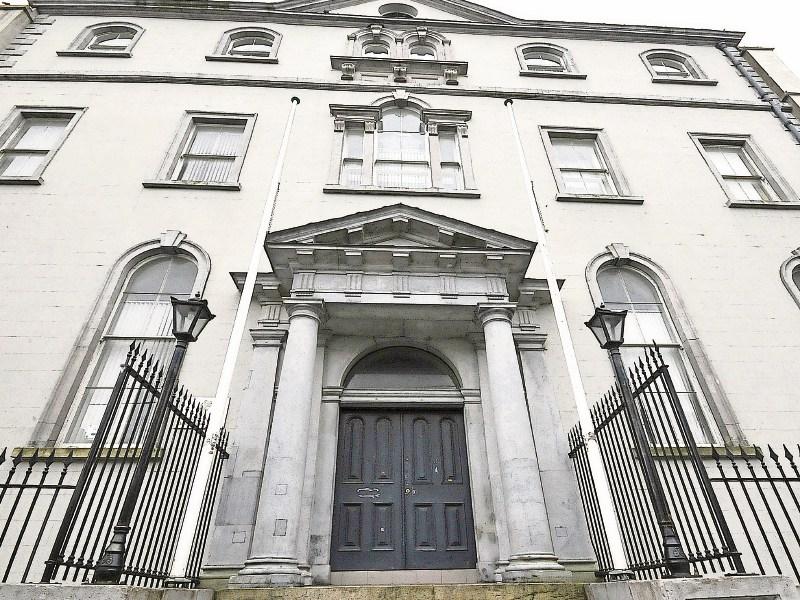 A man has been fined and put off the road for three years for drink driving, last week’s sitting of  Longford District Court heard.

The court was told Mr Hanley’s breath reading was 117 microgrammes of alcohol per 100 millilitres of breath.

He was later charged with drink driving under Section 4 of the Road Traffic Act 2010.

In defence, it was put to the court that Mr Hanley was a plasterer by trade who was fully aware of how any likely ban would impact on his occupational activities.

“He knows it will have a very serious impact on him in that he won’t be able to travel to jobs,” said his solicitor.

Judge Hughes was also asked to postpone introducing a disqualification for four months in order to allow Mr Hanley seek out work closer to home.

It was a request Judge Hughes agreed to as he handed down a three year driving ban, deferring the disqualification until June 1.

Mr Hanley was also fined €250 and given three months to pay.