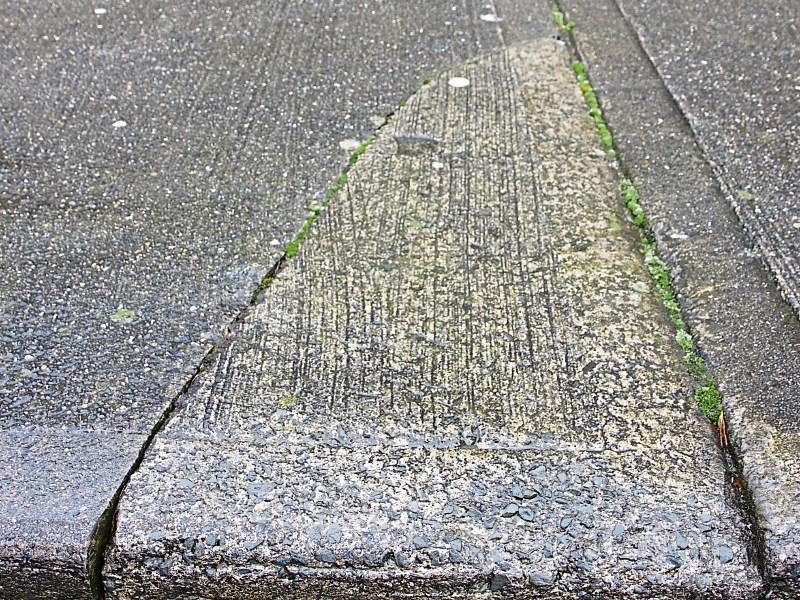 The state of Longford town's footpaths looks set to deteriorate even further due to funding shortages from central government.

Local politicians learned of the news at a meeting of Longford Municipal District last Wednesday.

Area engineer Eamon Bennett said Longford was one of a number of areas which had formed part of a detailed submission made by Irish Public Bodies to government figures in a bid to source funding.

“My understanding is that we (Longford) were part of that pilot to look specifically at footpaths but the answer which came back was not this year,” he said.

Mr Bennett said the reason for IPB's involvement was largely due to insurance claims which had come from incidents linked to footpaths.

The debate was one which was prompted by Independent Cllr Gerry Warnock.

In referencing improvement works which had been carried out at Longford town's Kennedy Drive, Cllr Warnock said the onus was very much on the Council in terms of carrying out upgrades.

“We have so many housing estates now that we have taken in charge that there is a need for us to be proactive rather than reactive,” said Cllr Warnock.

Mr Bennett replied, saying the reason works were undertaken on Kennedy Drive owed to a court case which resulte d in the Council being found “partially liable” for.

“Development charges monies that were there and weren't used from previous years meant that we were given the funding to do  Kennedy Drive,” he said.

Cllr Warnock returned for a second time by asking if similar tactics could be employed in areas deemed to be a “public safety risk”.

It was at that juncture Executive member and Director of Services John McKeon played down such a possibility.

He said despite the sizeable sums which may have been taken in across various facets of Longford County Council's interest base, the amounts available for road related issues were of a miniscule nature.

Cllr Mae Sexton responded to those contentions, insisting she was under the impression Council chiefs  had considerable levy monies at their disposal.

“I have got numerous phonecalls about it,” she said. “The footpaths there are just deplorable.”