Longford hit by two storms in one week 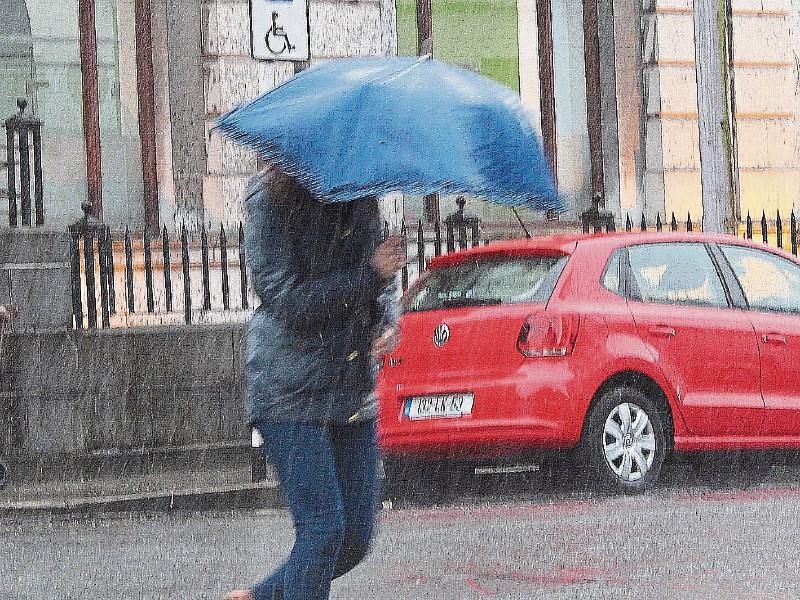 Longford was hit by two separate storms over the past week as Storm Doris was promtly followed by the less severe Storm Ewan.

Fallen trees and power outages were the effects of Storm Doris across the county of Longford last week, forcing the county council and ESB into action.

Storm Doris swept over the country on Wednesday February 22 last, bringing with it high winds and heavy rainfall.

Approximately 15 to 20 trees were down after the extreme weather conditions, which caused problems for motorists the next morning.

At last week’s Ballymahon Municipal District meeting, Cllr Pat O’Toole commented on the swift response of the Council when it came to clearing these fallen trees as fast as possible.

“In Creevaghbeg a massive tree fell in the early hours of the morning and I want to compliment everyone involved in sorting that out,” he said.

Cllr Paul Ross agreed, adding that it was “a very difficult morning’s work for everyone involved”.

ESB crews also spent much of the night and morning working to restore electricity to those who were affected by power outages.

The areas that were among the worst affected by the storm included Aughnacliffe and Mullinalaghta, where approximately 150 homes woke up to no power.

But Logh Gowna and Arva also reported similar electrical outages, as did homes in parts of Ballymahon, Lanesborough and Newtowncashel.

The storm continued to sweep across the country on Thursday, February 23 with strong winds and heavy showers, but the worst of the weather was seen to die down by Thursday evening.

Storm Doris was followed by Storm Ewan on Sunday, which brought more harsh weather to Longford but the effects of this storm were not as destructive as the previous one.

Thursday will be mostly cloudy with rain or showers in most areas at times and potential frost developing overnight.

Rain will continue into Friday and next week is forecast to be cold and wet.