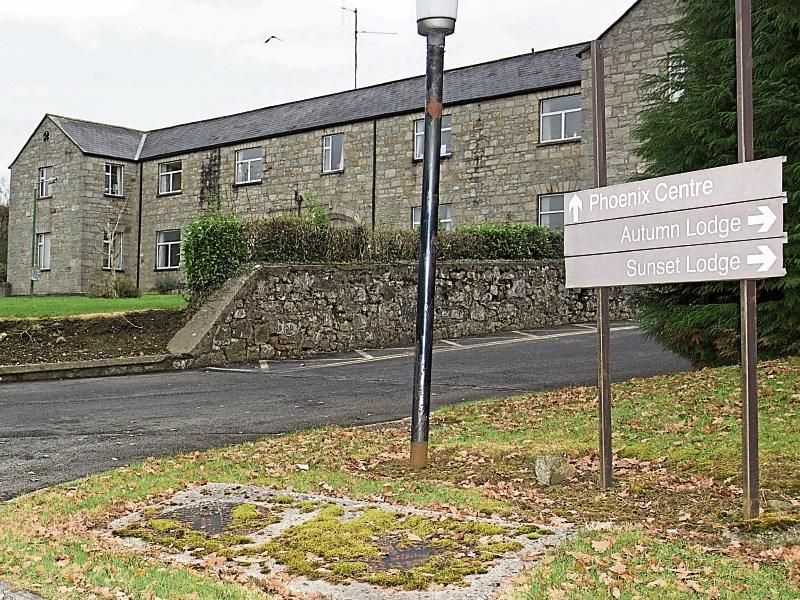 Longford’s Phoenix Centre which provides a special gym for people with disabilities is  to reopen to the public again.

The news emerged on Monday after local area representative in Longford town, Cllr Peggy Nolan confirmed that a new manager had been deployed to the facility, and that manager has been appointed.

There was outrage in Longford town last November when the HSE announced that the centre was to close indefinitely.

Nearly 70 people availed of the specialised service at the gym facility and local TD, Robert Troy (FF) said that was shocked at the HSE decision in respect of the facility.

Meanwhile, the HSE said at the time that approval has been granted to proceed with the  temporary appointment of a temporary manager of the centre, however further steps were initiated and a new manager appointed.

“Members of the public have been asking me for some time now about the situation with the specialised gym at the Phoenix Centre,” said Cllr Nolan.