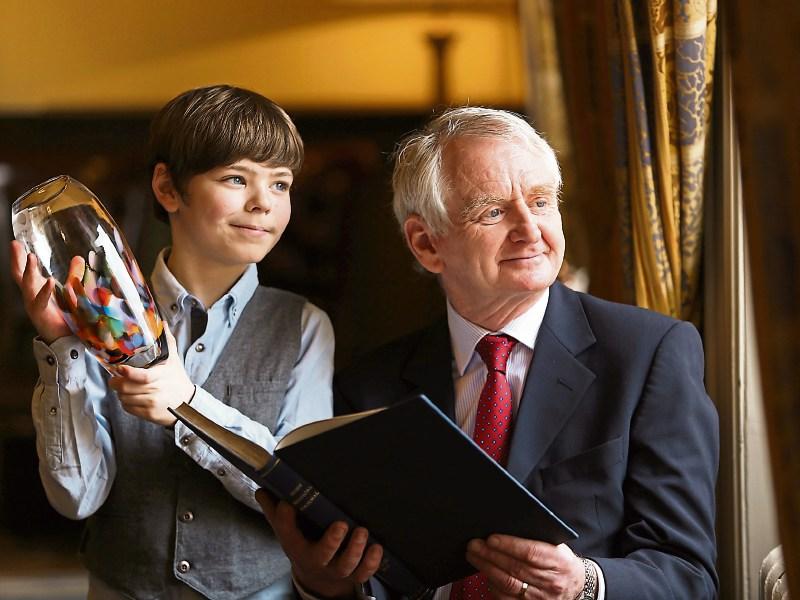 Edgeworthstown’s Matt Farrell has been awarded the prestigious title of Ireland’s Heritage Hero for the work he has done to preserve and promote the town and its environs.

Mr Farrell has engaged in research and indulged in the conservation and preservation of the graveyard, the rectory, the schoolhouse and the fair green, as well as  encouraging 10 years of fundraising in Edgeworthstown.

All of this, he says, will place Edgeworthstown at the “centre of the universe”.

Speaking to the Leader, Mr Farrell said he was honoured to receive the award which was established in 2016 to recognise the efforts of local people in the development of their communities.

“I have a great sense of place,” he added, before pointing out that when he came back to work in Paul & Vincent in 1980 with his wife and two daughters in tow, his awareness for the potential of what he saw around him began to grow.

“We have a wonderful story to tell here; it has taken 30 years to get to where we are today, but nobody twisted my arm - it was a passion for me and when I see all that is happening here now, it makes it all worthwhile.”