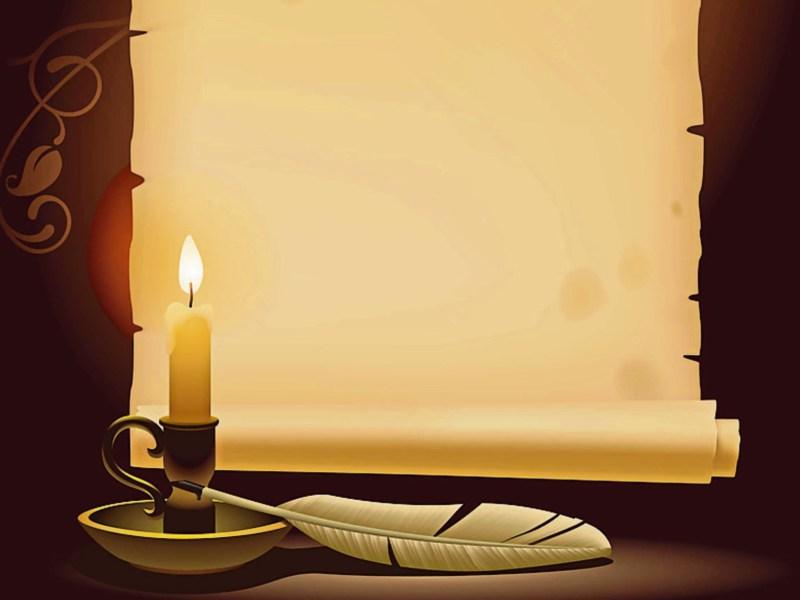 The cattle food voucher scheme which allegedly kept stock from starving last winter has resulted in merchants in Ballinalee and other parts of Co Longford being owed hundreds of pounds, according to members of Longford Committee of Agriculture.

It appears that the scheme was widely abused and that many vouchers were forged. Now a top level inquiry is taking place. But meanwhile the Minister for Agriculture will not cash the vouchers which the merchants received from farmers for corn meal or even pints of Guinness in some cases.

Mr Clinton said in the Dail recently that the cost of the scheme (including the cashing of outstanding vouchers) would be met in full by the Irish Fresh Meat Exporters Society who along with the Department were involved in the matter.

Albert Reynolds accused the Minister of buck passing and said that several small traders were out hundreds of pounds because of the scheme.

Mr Reynolds went on to criticise the scheme: “Anyone with a Rank Zerox machine could have forged as many vouchers as he wished to. What kind of an administration have we that allowed such a scheme,” he asked.

James Reilly said that people bought butter, sugar, tea and even pints of Guinness with the vouchers. It was widely abused.