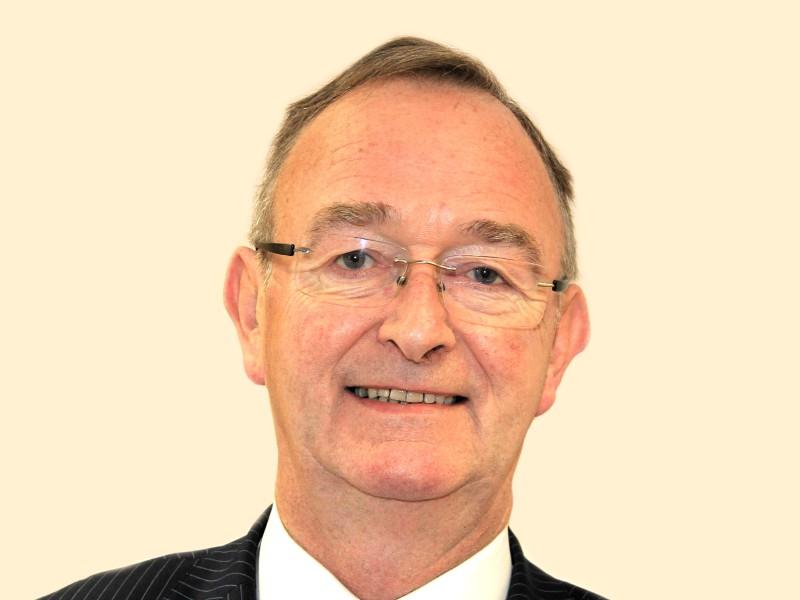 A Longford businessman has been cleared of speeding after it was proven he wasn’t even in the country at the time the incident allegedly occurred.

Peter Hanley, T/A Peter Hanley Motors, Terlicken, Ballymahon, Longford was issued with a summons following an incident at Knocknagowny, Longford under Section 47 of the Road Traffic Act 1961 on July 6 2016.

The court head the summons had initially been served to a third party who subsequently nominated Mr Hanley as the owner of the said vehicle.

Mr Hanley, himself, confirmed he was the owner of the car at the time of the incident after buying it from another motor dealership.

“I would have owned the car at the time,” he said, adding the tax book, after purchasing the car, was to be sent to him at a later date.

Judge Hughes was told however, that Mr Hanley was in fact outside of the jurisdiction at the time and on his way back from a pilgrimage in Medjugorje.

Mr Hanley said he went to the Bosnian and Herzegovinian town after his wife had bought him a ticket.

It was a remark which led Judge Hughes to playfully ask why the Ballymahon man felt it necessary to travel.

“If my wife bought a ticket I wouldn’t necessarily want to go,” he suggested to Mr Hanley.

“You would have to go if you knew my wife,” Mr Hanley joked in response.

Fighting back laughter, like many others in the courtroom Judge Hughes said he would be striking out the summons.

“Well, all I can say is all of your prayers have been answered,” quipped the Judge as he concluded the case.