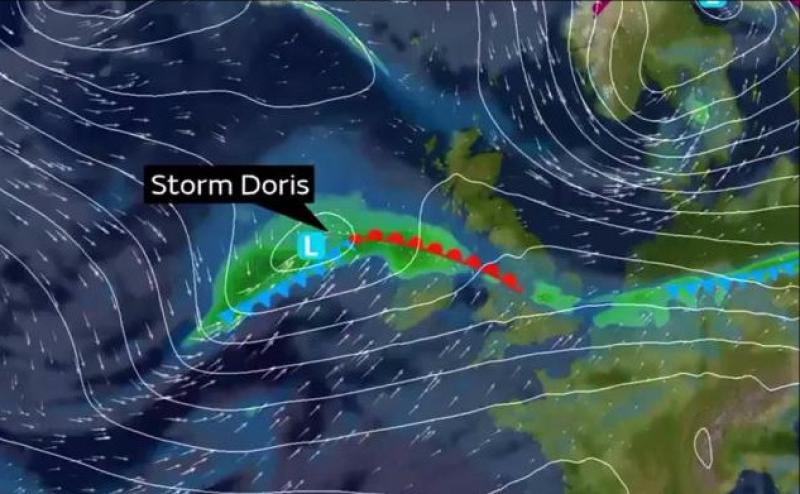 Several homes across County Longford have been left without power this morning in the aftermath of Storm Doris.

Scores of homes and businesses across County Longford have been left without power this morning following a night of high winds and heavy rain brought about by Storm Doris.

Among the worst affected areas include Aughnacliffe and Mullinalaghta where approximately 150 homes are without power this morning.

Outages have similarly been reported in the Loch Gowna and Arva areas as well as parts of Ballymahon, Lanesboro and Newtowncashel.

ESB crews have spent much of the night and this morning trying to repair power to those affected.

Extreme weather conditions overnight also posed particular problems to commuters and motorists this morning with a number of fallen trees being reported at both ends of the county.

In Legan, a local road at Newport was deemed unpassable from shortly after 7am while several trees were also reported to have fallen across local roads in the greater Aughnacliffe and Granard areas.

Met Eireann, meanwhile, has said, it expects the worst of the weather to die down throughout the course of the day despite a national Status Yellow weather warning remaining in place until midday.

Scattered rain and windy conditions are forecast alongside some occasional sunny spells for the remainder of the day.

In the meantime the ESB is asking people who have experienced a power cut to see if their fault was already logged on the powercheck.ie website and if it is not, to telephone 1850 372 999.