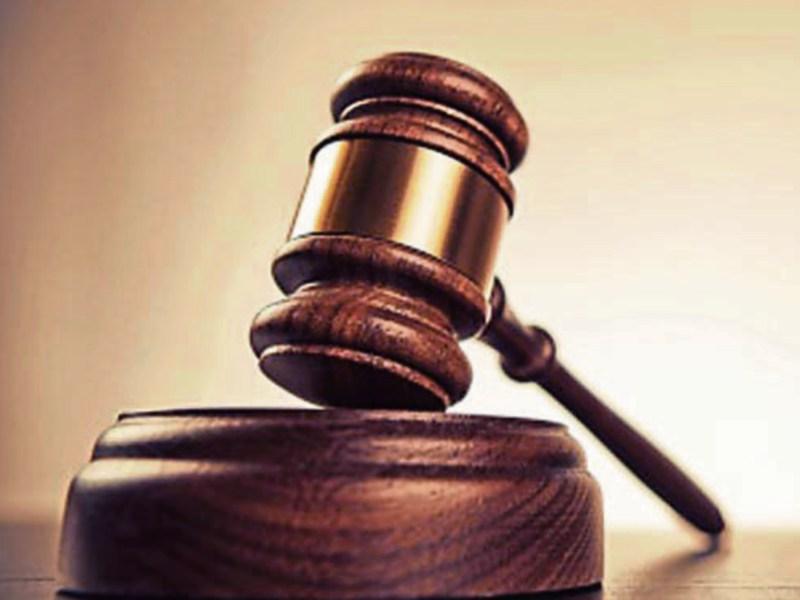 A man who stole Christmas decorations from a Longford retail store last December has been fined €200.

Defence solicitor Frank Gearty said his client had come into court that morning with €100 “as a gesture” following the incident.

Mr Gearty also revealed his client, who is unemployed, spent much of his time attempting to improve the lives of his family and neighbours where he currently resides.

“He is working on the estate where he lives with a foreign gentleman to try and do something useful,” he said.

Mr Ward, who stood quietly beside his solicitor throughout the brief five minute hearing, attempted to expand on what Mr Gearty had earlier said.

“It’s a thing we (residents) started ourselves,” said Mr Ward.

“People are burning stuff at night, it’s a mess and we are just trying to do something about it.”

Asked by Judge Hughes how many people were taking part in the dedicated clean up of the area, Mr Ward implied up to 15.

It was also put to the court that Mr Ward’s indiscretion was something he had not been entirely aware of with the €70 worth of items being taken “by accident”.

Mr Ward said he was also doing his level best to find gainful employment, but until now was still on the lookout for work.

The €30 balance, relating from the €100 Mr Ward had earlier handed in to cover the cost of the Heaton’s theft, was apportioned to the Garda Social Fund.