Success for Granard in Junk Kouture 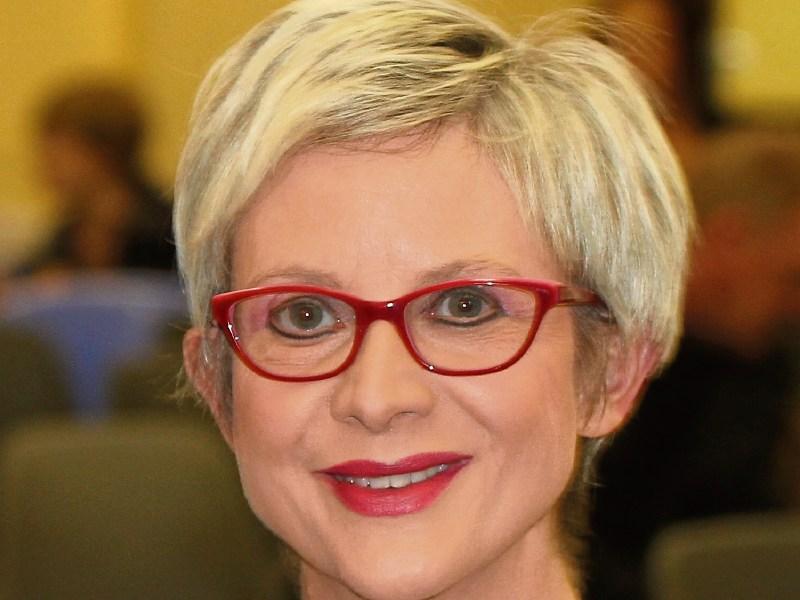 Students from two Granard schools were thrilled last week when they got through to the Regional Finals  of Junk Kouture.

The Regional final will take place on Monday March 13 in the Helix, Dublin, and the teams are now preparing their catwalk routines in the hope of securing one of the coveted 20 spots in April’s glamorous finale.

“There’s great excitement in the school at the minute and tremendous support from staff and students alike. Getting to the Regionals is a major step in having the students’ work showcased, recognised and applauded for the wonderful talent and creativity that is out there among our young students,” said Ardscoil Phadraig Art teacher Mary Cooney, who worked tirelessly with her students to prepare for Junk Kouture over the past few months.

The judges viewed over 1,300 designs submitted to them by almost 4,000 students this year and only 400 of those designs were chosen to progress to the Regional Finals - that’s 80 from the Western Region.

Cnoc Mhuire students are also thrilled to have gotten an incredible seven out of eight of their entries through to the Regional final, according to Art teacher Charmaine Hetherton, who had her work cut out for her with the number of students entering the competition.

“This is the most amount of costumes the school has ever gotten through and I am delighted for them that all their hard work reaped the rewards,” she said, before congratulating the one team that didn't make it through for the hard work and creativity put into their entry, 'Wipe the Floor with Fashion'.

“Team ‘Wipe the floor with fashion’ were so disappointed not to qualify as well. They definitely deserved to. Their outfit was one of my favourites and of many others I talked to as well. But, being the lovely girls they are, they are rowing in behind the others and helping out where they can.”

With such a large number of entries from Cnoc Mhuire this year, Miss Hetherton was eager to share the limelight with her fellow teachers who provided so  much help and support to the girls over the creation proces.

“I really want to thank the staff for all their support, especially Mr Carroll for taking the photographs and Ms Stephens (TY co-ordinator) for her continued support. Also best of luck to Ms.Cooney and Ardscoil Phadraig as well,” she added.

All semi-finalists will now go through an online voting system, which started at 9am on Monday February 20 and will close this Friday February 24 at midnight. Voting can be done via http://bit.ly/BOIJK2017 and the public can vote once per day on any device.

“It will be hard to secure votes especially when you are splitting it seven ways and can only vote once a day but each team will just have to rally their friends and family and try their best,” said Miss Hetherton.

The Ardscoil Phadraig students are “very confident about securing votes”, according to Miss Cooney, who adds that friends, family and teachers are so important to the process.

“The students and I would like to thank everyone for their support in this competition so far, especially their fellow students, teachers, parents and friends. A big thank you to Lús na Gréine, Enable Ireland and Quinn’s Hardware, Granard who have an endless supply of glue-sticks,” she said.

“We wish to take this opportunity to wish the Cnoc Mhuire students and their teacher, Ms Hetherton, every success at the Regional Final and congratulations on getting this far.”

To share your support and place your vote, visit http://bit.ly/BOIJK2017.