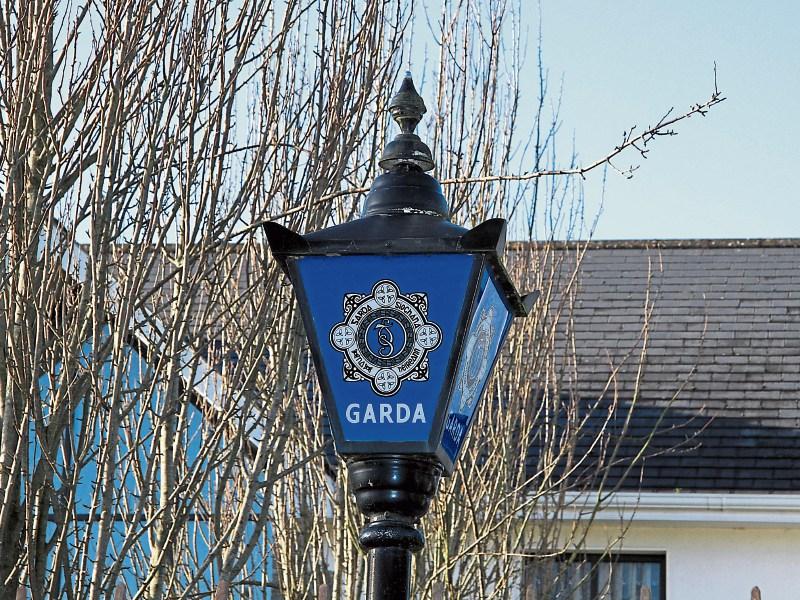 Gardai are on the hunt for thieves who targeted a number of cars in Longford town over the past seven days, writes Liam Cosgrove.

On both occasions  vehicles were ransacked and rummaged through, leading to a combination of criminal damage and money being taken.

The first incident gardai have appealed to the public for help for took place sometime between 8pm last Friday (February 17) and 7am the following morning.

A blue Toyota Yaris which had been parked along the St Mel's Road area of town was broken into when thieves smashed the vehicle's   front right window.

Gardai have since established the hatchback was turned inside and out by those responsible in a move which led to the theft  of a small sum of money.

Detectives have issued a similar appeal for information, this time concerning an audacious daylight raid on an SUV at Grian Ard, Longford.

In a complaint lodged with gardai, the owner of a black Land Rover Freelander recalled parking outside their house at approximately 1:10pm.

No more than five minutes later, the injured party returned to the 4x4 only to find that thieves had not only gained access to it but also made off with a sum of cash.

Given the time of the alleged incident and th fact it occurred in a busy residential area, gardai are hopeful eye witness accounts will prove crucial in helping to solve the incident.

Anyone with information in relation to this and the St Mel's Road incident is  asked to contact Longford Garda Station at (043) 3350570.