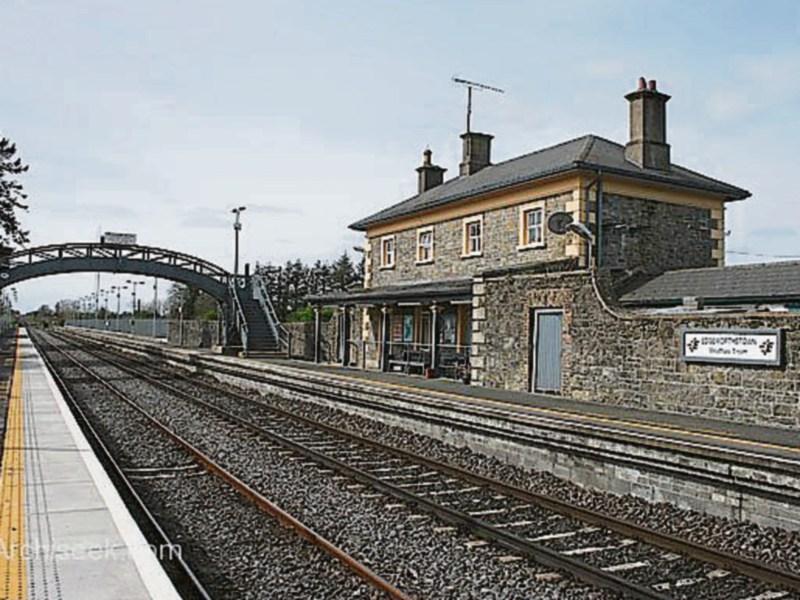 Besides the costly monetary repercussions inflicted by graffiti artists to its stock in Longford, Irish Rail has also been left to count the cost of property damage and anti-social behaviour.

The latter has largely taken the form of threats and acts of verbal abuse being directed at Irish Rail employees over the past four years.

According to documents released to the Longford Leader under the Freedom of Information Act drivers have filed a number of incidents where members of the public have been aggressive during various service routes.

In one reported incident, recorded in June 2013, a driver on Irish Rail's Sligo to Connolly service reported a drunken passenger being abusive on a  train in Longford.

A further case of suspected anti social behaviour was filed by another driver in January 2015.

That incident, on board a 1pm Sligo to Connolly service culiminated in a report of verbal abuse having been directed at a staff member.

Irish Rail has similarly been forced to repair damage caused to property with one such incident being recorded in Edgeworthstown.

That particular occurrence took place in February 2013 when the organisation's store manager in Longford detailed a break-in which resulted in the theft of a small amount of cash from a ticket machine.