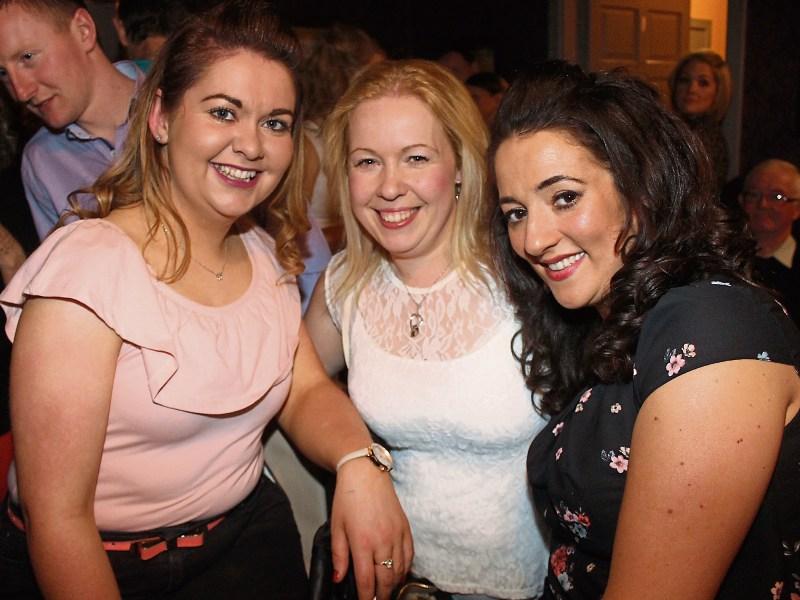 The curtain came down on Abbeylara's five-week 'Let's Do It Challenge' on Saturday last.

The initiative involved a large number of local people partaking in various physical activities with a view to getting fitter and shedding those extra few pounds gained at Christmas.

Participants (who wished) were organised into groups of four to see who could loose the most weight both as a group and individually.

Many others decided to go it alone; however, that mattered little as there was great community spirit over the five week period.

The weekend witnessed a huge crowd arrive at the Parish Centre in Abbeylara to partake in the final activity (a 10K walk) after which participants arrived back to the Parish Centre where the final weigh-in's took place followed by the serving of food.

Later in the evening there was a gathering in Crawford's Pub for the presentation of prizes.

The following were the winners of the 5-week challenge:

Great credit must go to Niall McGuire, Pauric Berry and Fintan Creamer who organised and delivered the programme.

Abbeylara GAA Club also wishes    to thank all those who supported the various activities over the five weeks and in particular those that were present to supervise individual events.

Follow-up activities are being planned, so keep an eye on the 'Let's Do It' Facebook page for more information.