Ballinalee man vows to stay on at ICSA top table 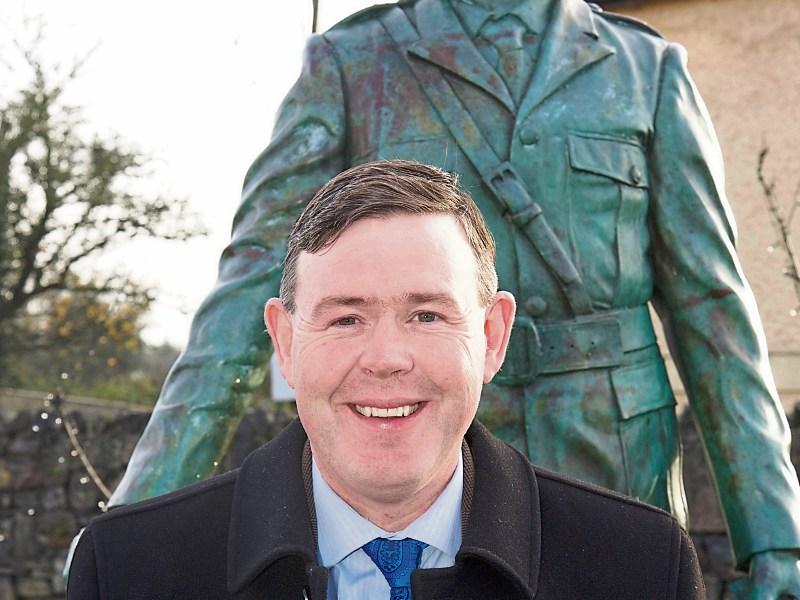 Ballinalee native, James Reynolds says he is confident his position as national treasurer of ICSA is tenable after a meeting was held last Thursday.

Mr Reynolds made headlines last month after it emerged that the national executive of the farming body questioned his position on the executive, after his allegiance to the new National Party was confirmed.

Mr Reynolds is vice president of the party which was formed late last year.

At the time, the Ballinalee man said that he did not doubt his position on the executive of ICSA and that, he added, was confirmed last Thursday night.

“Things went very well for me on Thursday night,” he told the Leader on Monday.

“Not only was I not under pressure, but I am very confident now that I have the majority of the executive of ICSA on my side.”

During the night, a number of elections were held including for the position of suckler committee chairman.

Mr Reynolds says that he was entitled to vote in all the elections and voted for John Halley from Waterford in the suckler committee chairman election.

“People who supported me throughout, won the elections on the day, and that is very positive,” said Mr Reynolds before pointing out that a number of motions, which he was also opposed to, were defeated on the night.

“I received a lot of support last week from delegates; one man even apologised to me for speaking against me last time round, and now that people understand the matter better, there really are no issues regarding my position.”

“He added, “I am very strong at the moment and the only way that I can be removed from my position as national treasurer is if three quarters of the executive vote to impeach me - that is not going to happen”.

Mr Reynolds is currently appealing the decision made last month after the executive indicated that his position was no longer tenable.

The appeal will be examined internally and the results released shortly.

“I am confident, at this stage, that I will be the national treasurer of ICSA until next January when the executive elections will be held,” he added, before pointing to the “unstable” political climate in the country at the moment.

“At that stage, I will decide what my intentions are, and of course I will have to see what traction the National Party gets in the meantime, but right now everything is looking good.”