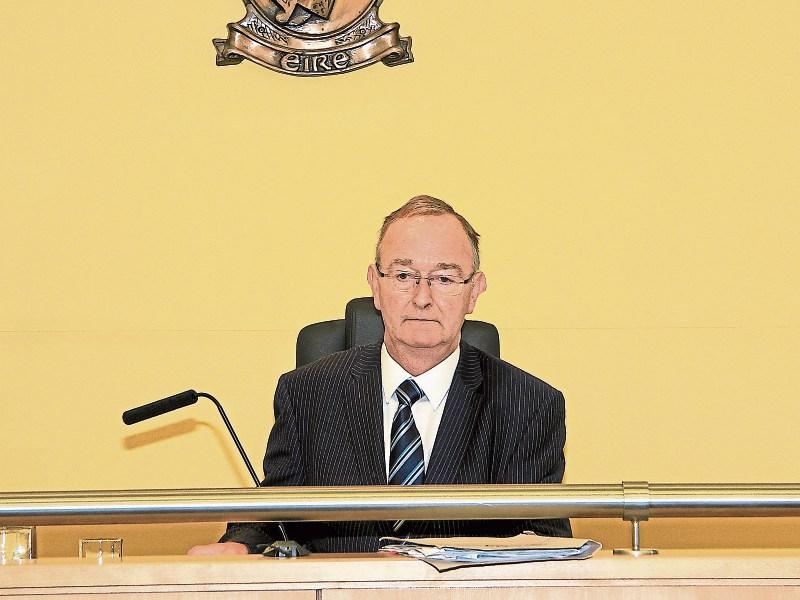 A County Cavan man who walked into a Longford pharmacy with a forged prescription has been convicted and fined €250.

Mr Manning, who pleaded guilty, was charged with being in the possession of a forged prescription at Cara Pharmacy, Main Street, Longford on December 2 2016.

A second charge, stemming from a similar incident at Boots, Ballymahon Street, Longford the same day, was also issued.

Both charges were made under Sections 18 and 27 of the Misuse of Drugs Act 1977.

Defence solicitor John Quinn handed in an addiction services report in respect of his client as it was revealed Mr Manning had 38 previous convictions to his name.

Inspector Blathaín Moran said 18 of those had been for theft related offences with three coming by way of assault-type incidents.

The last offence, she said, had been recorded in November 2015.

“Finbarr, you are getting a bit long in the tooth for this,” said the Judge.

“When will you come right?”

He also told of how he managed to procure the fraudulent items, through an out of hours GP service.

“I was prescribed the medication and assaulted two days before that,” he said, claiming the incident required him to receive 18 stitches to a head wound.

Judge Hughes said, on this occasion, he would not impose an overly burdensome penalty on Mr Manning, but warned him to clean up his act.

He said that unless Mr Manning grasped the nettle in terms of his criminal past, there was every chance he could be looking at a custodial sentence the next time he came to the court's attention.

That said, Judge Hughes commented on Mr Manning’s flustered-looking disposition as he handed down a €250 fine for the Cara Pharmacy incident.

“I know he is not in a good place with nervousness, anxiety, etc,” said the Judge, a remark which led Mr Manning to try and offer his hand to the judge from the side of the court.

The second charge, meanwhile, was taken into consideration.