Kenny must be given time and space, say Longford Fine Gael councillors 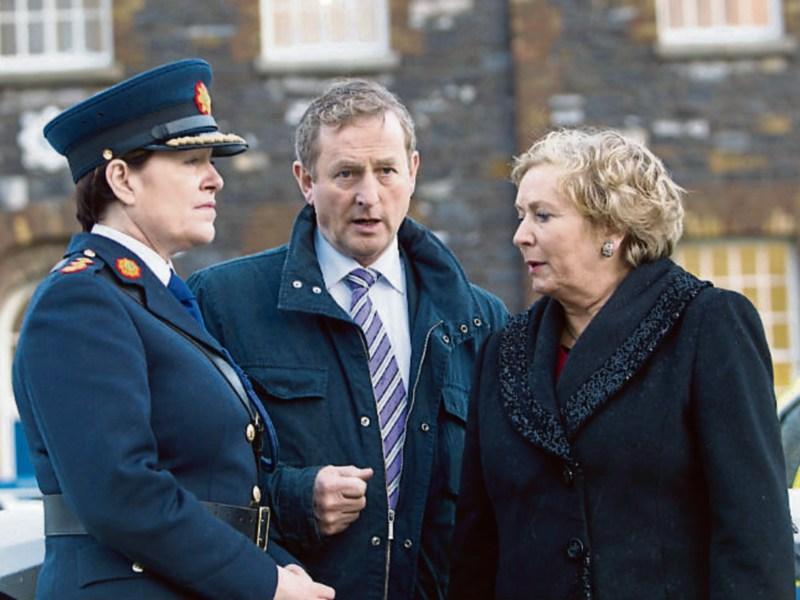 Enda Kenny’s fifteen year tenure as the leader of Fine Gael may be entering its final furlong, but for the vast majority of Longford councillors the race to succeed him has yet to begin.

In a week that has seen more twists and turns than an omnibus edition of Eastenders, speculation over the future of Mr Kenny as Taoiseach has been the sole talking point within the corridors of Leinster House.

Those mutterings have equally thrown the spotlight on the thoughts and opinions of party members locally amid talk of ultimatums and deadlines being foisted Mr Kenny’s way.

For the vast majority of Longford’s eight party representatives, the feeling appears to be one which allows Mr Kenny to step down at a time of his, and no one else’s choosing.

“I just feel that he should be given time to reflect on things as to when he feels the time is right for him and for the party,” said Cllr Paul Ross.

“Then we can let the race commence.”

The Legan based representative was just as conscious to stress he and his fellow council running mates constitute only ten per cent of the vote when the time comes to selecting Mr Kenny’s successor.

By far the most decisive cohort, with 65 per cent of the vote, looks set to come from Fine Gael’s parliamentary party.

The remaining, and still sizeable 25 per cent of any ballot cast, will remain at the behest of party members nationwide.

As to Cllr Ross’ preferred choice of party leader, the south Longford farmer insisted it was still too early to publicly back one candidate over any other.

“I just can’t answer that question,” he said.

“It would be very presumptuous to choose one over another when a third or fourth might enter.”

His Longford town party colleague, Cllr John Browne was equally guarded, but did infer Mr Kenny may well have fallen on his own political sword.

“Didn’t he (Mr Kenny) say he wasn’t going to lead the party into the next general election so really he has brought a lot of it on himself and that’s why all the boys (Leo Varadkar and Simon Coveney) were getting panicky last week.

“It doesn’t make much odds (as to who might take over), he is still going to the US. Sure, isn’t he going to visit 11 cities and is all geared up for it?

“If I was hoping to be the new fella (leader) I would say to myself: ‘Look it, let him at it and we will start (battle for leadership) when he comes back.

Cllr Peggy Nolan called on those who had been championing calls for Mr Kenny to step aside immediately to row back.

She also urged the media to uphold its own “social conscience” while talking up the credentials of reported front runners Leo Varadkar and Simon Coveney.

“I think he (Mr Kenny) will decide himself and is probably the main reason as to why he took the weekend off.

“A lot of thinking has to be done here, but you have to remember you are talking about a very intelligent man, a man who will do the right thing first by the country and then by the party.

Speaking on the topic of messrs Varadkar and Coveney, she said she was not siding with one over the other at this stage, instead labelling both as a “safe pair of hands”.

Cllr Paraic Brady was perhaps the most forthcoming in terms of naming his own preference for party leader.

“Personally speaking, Leo is the front runner, but in saying that I do think it would be nice if a woman was at the helm.

“I do think we need more women at the helm and if Frances Fitzgerald  was there it would be a good thing,” he said.

Group leader, Cllr Micheál Carrigy would not be drawn as to his own preference for party leader and insisted tabling a no confidence vote in Mr Kenny's leadership “would not serve the party well” at this stage.

Cllr Colm Murray agreed, saying it was important any changes to its leadership were done in an “orderly” and “responsible” transition.

Efforts to make contact with Cllr Ger Farrell, as to his thoughts, were unsuccessful.