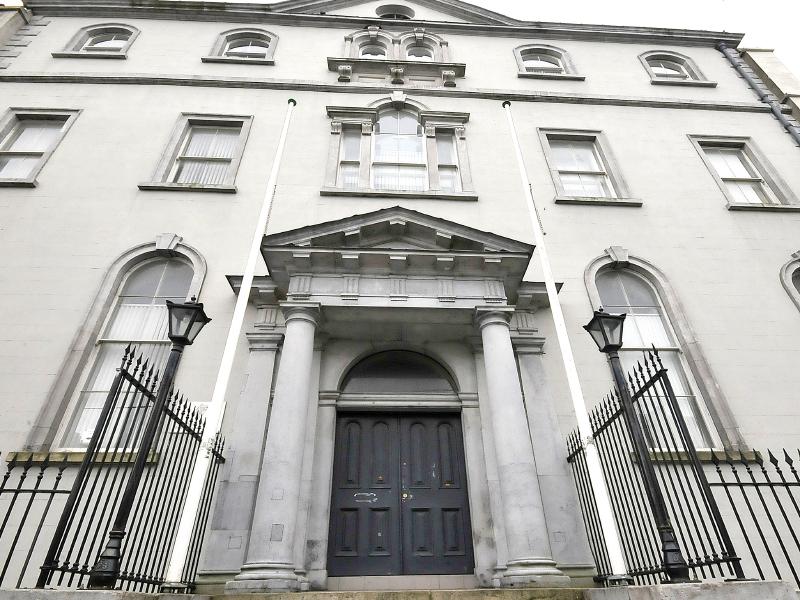 A Longford man who was stopped by gardaí despite being disqualified and over the legal limit for alcohol was in possession of a bottle of whiskey while at the wheel.

“You were caught driving at 7:35am in the morning and were still drinking a bottle of whiskey when you were stopped,” said the Judge.

Mr Maughan, who pleaded guilty to the offence which occurred on January 18 2017 at Farnagh, Hill, Longford, said the item in question had in fact been situated behind him. “It was in the back,” he replied.

“I was bringing it home from a friend’s. We were just having a few drinks.”

Judge Hughes continued his cross examination of the accused by asking Mr Maughan why he decided to get behind the wheel of a car and who the said vehicle belonged to.

Mr Maughan claimed the car was the property of a friend.

Defence solicitor John Quinn attempted to add supporting mitigation by referring to Mr Maughan’s decision to hold his hands up at the earliest available opportunity.

The Longford town solicitor also revealed his client recently spent time in custody and was keen to get his life back on track.

“He is living with a partner in Farnagh,” said Mr Quinn.

“He is only after coming out of prison after serving 90 days in January. He is a young man who has to learn a bit of temperance.”

As he considered those extenuating pleas, Judge Hughes conceded that Mr Maughan had pleaded guilty at the “first available opportunity”.

He similarly noted the Longford man’s modest alcohol reading level on the day he was stopped as well as Mr Maughan’s previous record in relation to road traffic offences.

As such, Judge Hughes imposed a three month sentence, suspending it for a period of three years.

He also disqualified Mr Maughan from driving for two years.

“The suspended sentence is to deter you from any temptation to drive again,” he told Mr Maughan.