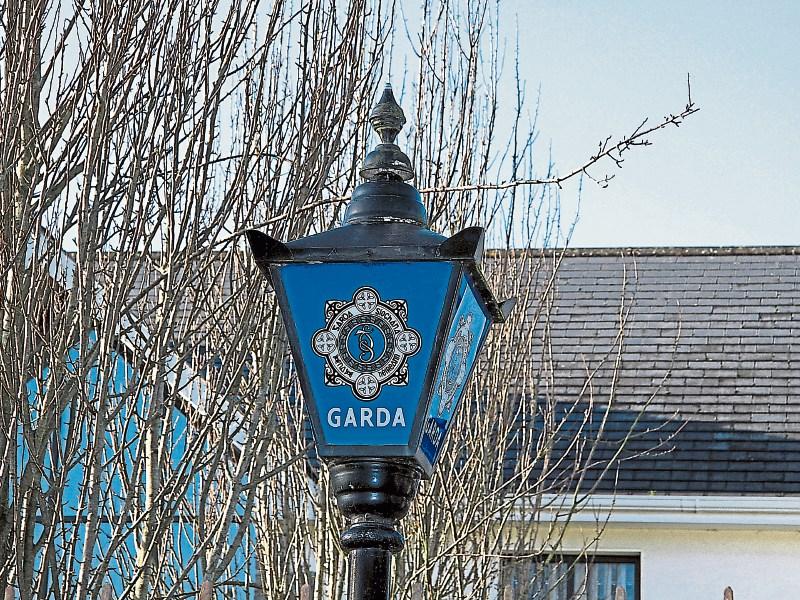 A fast food delivery man was left red faced this week by a rogue customer who  refused to pay for almost €50 in food.

The exact details of the incident have not been confirmed by gardaí, but the Leader understands the incident has since been reported and is now the subject of a criminal investigation.

Gardaí did reveal a complaint had been lodged following an alleged incident at Canal Bank in Longford town at around 11pm on Sunday night.

Gardaí have, however, declined to comment on the exact details of what allegedly transpired and whether or not the delivery driver was verbally abused.

In a separate incident, gardaí are also investigating the circumstances behind an alleged break-in at a recreational premises at Dublin Road, Longford at around 6:30am on Sunday.

Entry to the premises was gained via a side door and a till was subsequently opened.

It's not known if anything was taken  but gardai have appealed for anyone with information to contact them at  (043) 3350570.