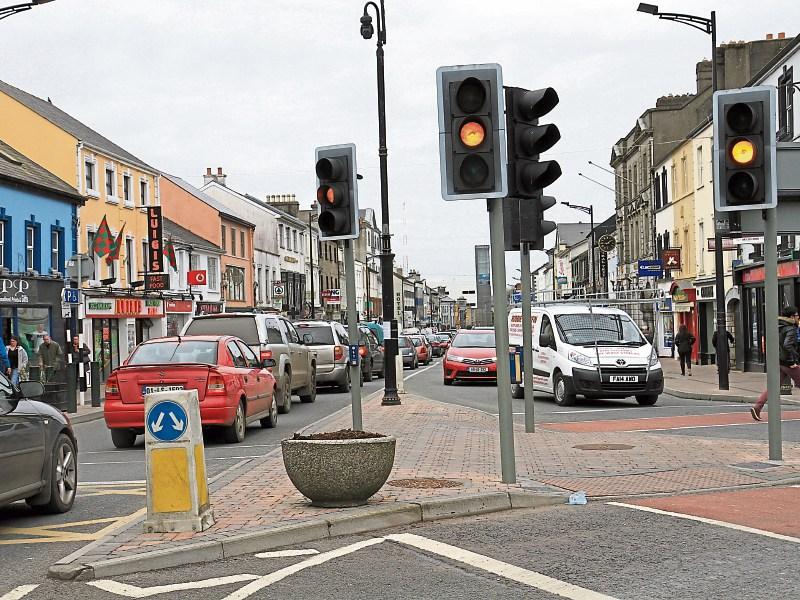 Longford was one of only two counties that did not have a promotional stand at the recently held Holiday World exhibition in the RDS.

The exhibition, which took place in January, is currently travelling to Belfast where, once again Longford will not be on the catalogue!

Maureen Ledwith, who runs the exhibition, along with her husband Edmund, are from Granard and Loch Gowna, respectively.

She says that it shocked her to see that Co Longford had no stand at the event and wasn’t even catalogued as a participant.

Ms Ledwith said her company contacted the Longford Tourism Office on December 1 last to discuss the event and Longford’s inclusion in it.

She says there was no response at the time of the call and a message was therefore left on the answering machine asking for a representative to contact Holiday World.

“Nobody from Longford got back to us,” added Ms Ledwith who said that Mid Ireland Tourism, which has Laois, Offaly, Westmeath, North Tipperary, Westmeath, Longford and East Galway under its remit, was represented at the exhibition.

Speaking to the Leader, Anna Delaney from the Longford Tourism office  said that she had no recollection of any call from Holiday World.

She also said she did not have the power to make any decisions in respect of the matter, but worked for Longford Tourism Committee which made such decisions collectively.