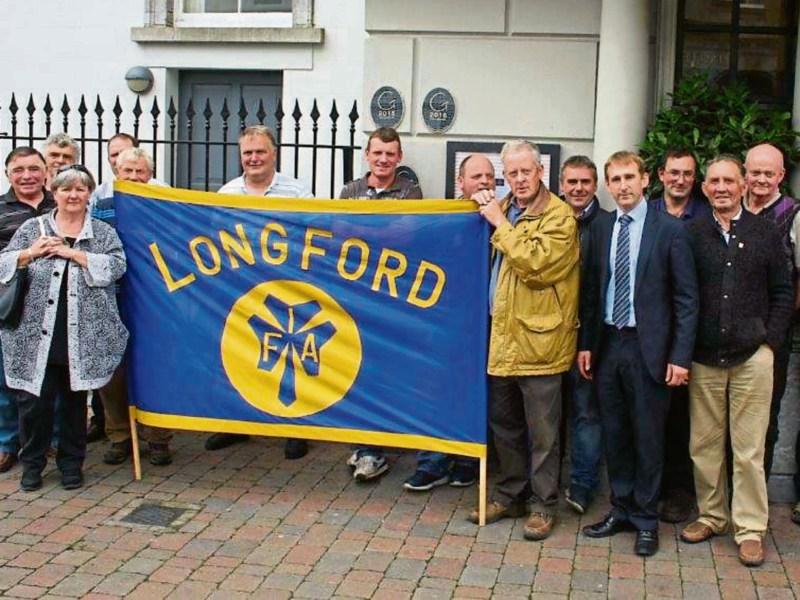 Longford IFA has called on the Government to speed up farm payments.

The comments comes following confirmation of the most of recent pay made to 323 farmers in Longford.

Emmet Duffy, Longford IFA Rural Development Chairman said there must be significant acceleration of GLAS payments, and he pointed to the 323 local farmers whose payments he added, “represented some progress”.

“It is absolutely unacceptable that farmers who joined the GLAS scheme almost two years ago, and who were promised payments last October are still waiting with no definite answers as to when they can expect to get paid,” Mr Duffy continued.

“I am calling on the Minister for Agriculture Michael Creed to immediately pursue, with the European Commission, the IFA proposal that all farmers awaiting GLAS payments are now paid.”

IFA has also asked the Minister to make payments to farmers where particular measures in a GLAS plan are cleared.