Brendan McGahon's honesty was to be admired 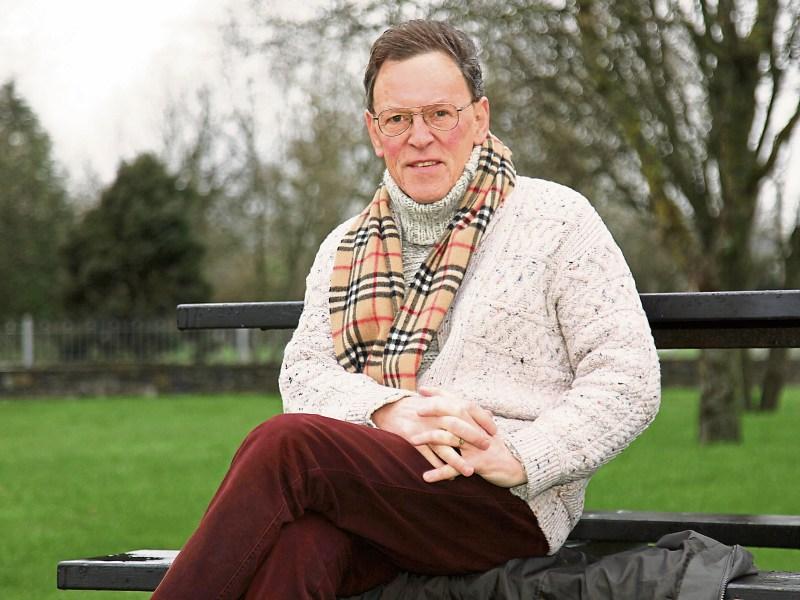 Brendan McGahon was a Fine Gael TD from Louth, and sadly he passed away last week.

On Sunday most of the papers carried an obituary.

Brendan was a vehement opponent of the IRA, and everything it did. In that Brendan was sincere and genuine, and put forward his own reasons why he felt as he did. Most writers covered this, as was proper. Anyone who knew him, as I did, admired his honesty.

But Brendan was also equally vehement in his opposition to homosexuality. It's ironic that this happened in the week following my recent piece about the media, adopting a mutual mindset. Few mentioned that, although it was one of Brendan's abiding concerns.

Only one paper that I know did.

Brendan said in 1993 in response to the proposed decriminalisation of homosexual activity that it was "the worst legislation ever foisted on the Irish People".

Maybe he was wrong. Who's to say.

But he wasn't afraid to speak his mind and have an opinion.

He said once that he wasn't clever enough to be a minister.

Maybe he lived in the wrong age.

He was a kind and good man. Brendan McGahon RIP.