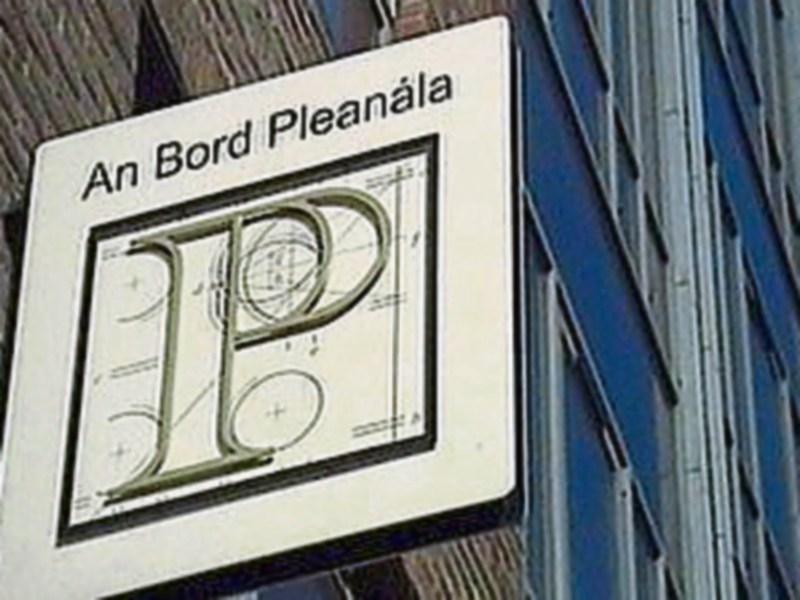 In an appeal which was subsequently lodged by Linda and Jason Figgs, ℅ Vitruvius Hibernicus, Convent Road, Longford, the pair cited 18 grounds for their appeal.

Among them, they said, was that the proposed facility contravened Longford’s County Development Plan.

Arguing the point the intended centre was commercially orientated as opposed to agricultural, it was noted the county plan “does not provide for intensive commercial developments on lands zoned agricultural.”

In addition, it was also claimed the scale of the proposed 20 stable centre would lead to increased traffic levels.

The applicants disputed many of those claims in a subsequent response, something which was further endorsed by a senior planning inspector’s report despite a number of concerns being raised as to its scale.

Subject to compliance with nine conditions, the inspector ruled that the proposed development “would not negatively impact” on the residential amenity of adjoining properties.

The Board later ratified that judgement, warning however that the stables and indoor horse training must not be used for commercial purposes without prior written consent from the planning authority.

Other conditions noted were a need to preserve archaeological features that may exist on the site and a restricted time limit around when development work can be carried out.