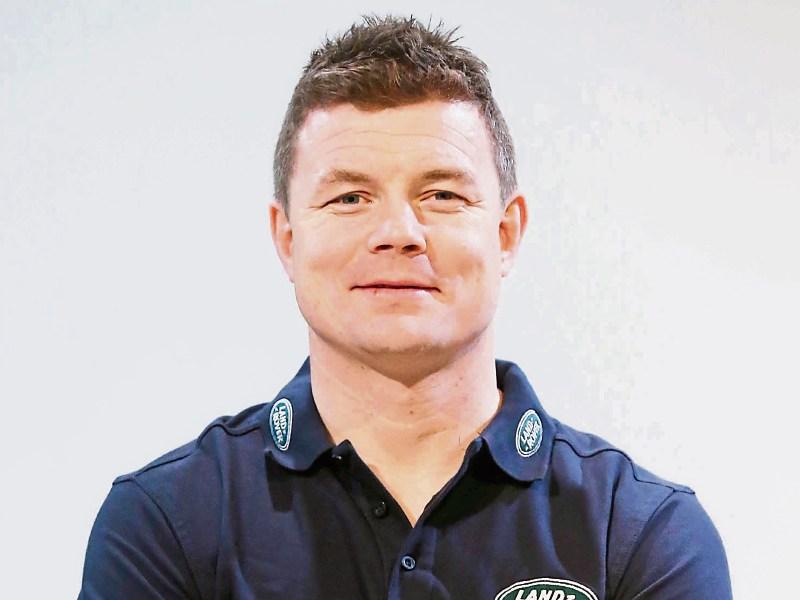 Brian O’Driscoll has been announced as the latest Land Rover Global Ambassador.

In his capacity as a Global Ambassador, O’Driscoll will be supporting several of Land Rover’s sponsorships, including its portfolio of rugby properties that encompass all levels of the sport.

Land Rover is Principal Partner as well as Official Vehicle Partner of The British & Irish Lions Tour to New Zealand 2017, providing vehicles to help support the operational needs of The Lions, not just on Tour but in the UK and Ireland.

Brian said; “I am thrilled to represent, and be a part of, Land Rover, which is globally recognised for its support of rugby from grassroots all the way to the elite level.

“Having been involved with the sport from a young age and played at all levels, it is exciting to work with a company which shares my passion for the sport and its future.”

Gerard O’Farrell, Jaguar Land Rover Ireland Managing Director, said;  "Brian's skill and professionalism both on and off the pitch has earned him worldwide recognition and respect. These are qualities shared by Land Rover  and we are very proud to have such an esteemed Irish rugby player  as a Land Rover Global ambassador.”