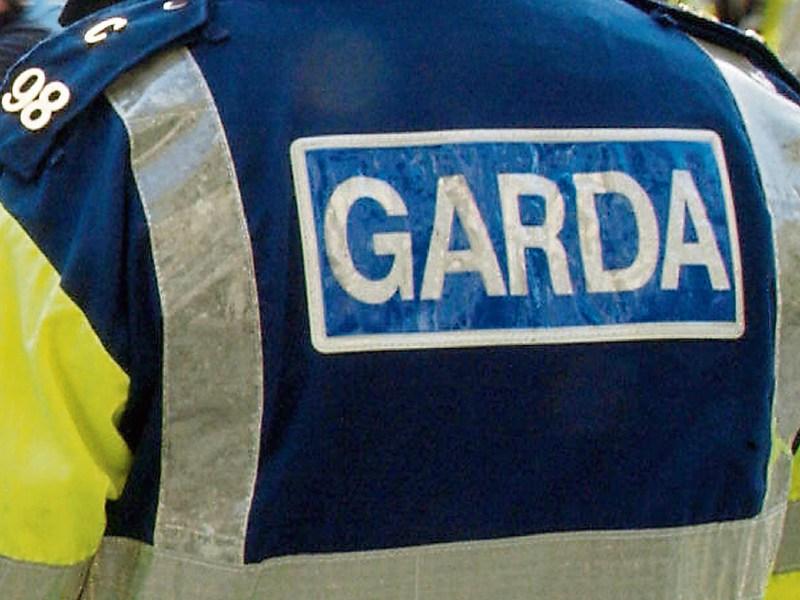 Gardaí are investigating two break-ins which occurred over the weekend in Ballymahon and Longford respectively.

The first incident took place at a private residence at Auburn Way, Cluain Rí sometime over the course of last Saturday evening and Sunday morning.

Entry to the property, gardaí believe, was gained via a rear door.

It has since been determined that nothing was taken as a result.

Gardaí however, have begun an investigation and remain satisfied the incident took place between 5:30pm last Saturday and 1am on Sunday.

In Longford, gardaí are similarly investigating a burglary at a business premises on Lower Main Street.

A small sum of cash was taken during the raid which occurred between 11:30pm last Saturday and midday on Sunday.