Family left to sleep on streets of Longford 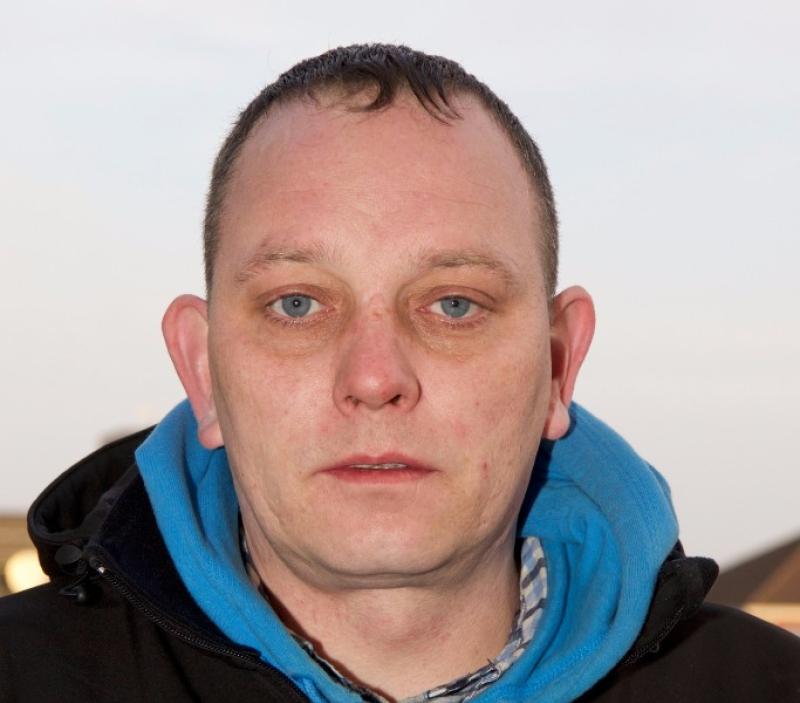 A father and his three children are sleeping on the streets of Longford tonight because they cannot secure appropriate accommodation.

Carl O’Leary and the children, aged one, three and 12 had been staying with Mr O’Leary’s first cousin in Drumlish after the family left England in November to come to Longford.

However, in the intervening weeks, the landlord of the property in Drumlish asked Mr O’Leary to vacate the premises with his children on several occasions.

The Englishman says that he has been in contact with Longford Co Council seven times in an effort to secure a house for the family, and says he has been told there is nothing the local authority can do for him and his only option is to return to England. 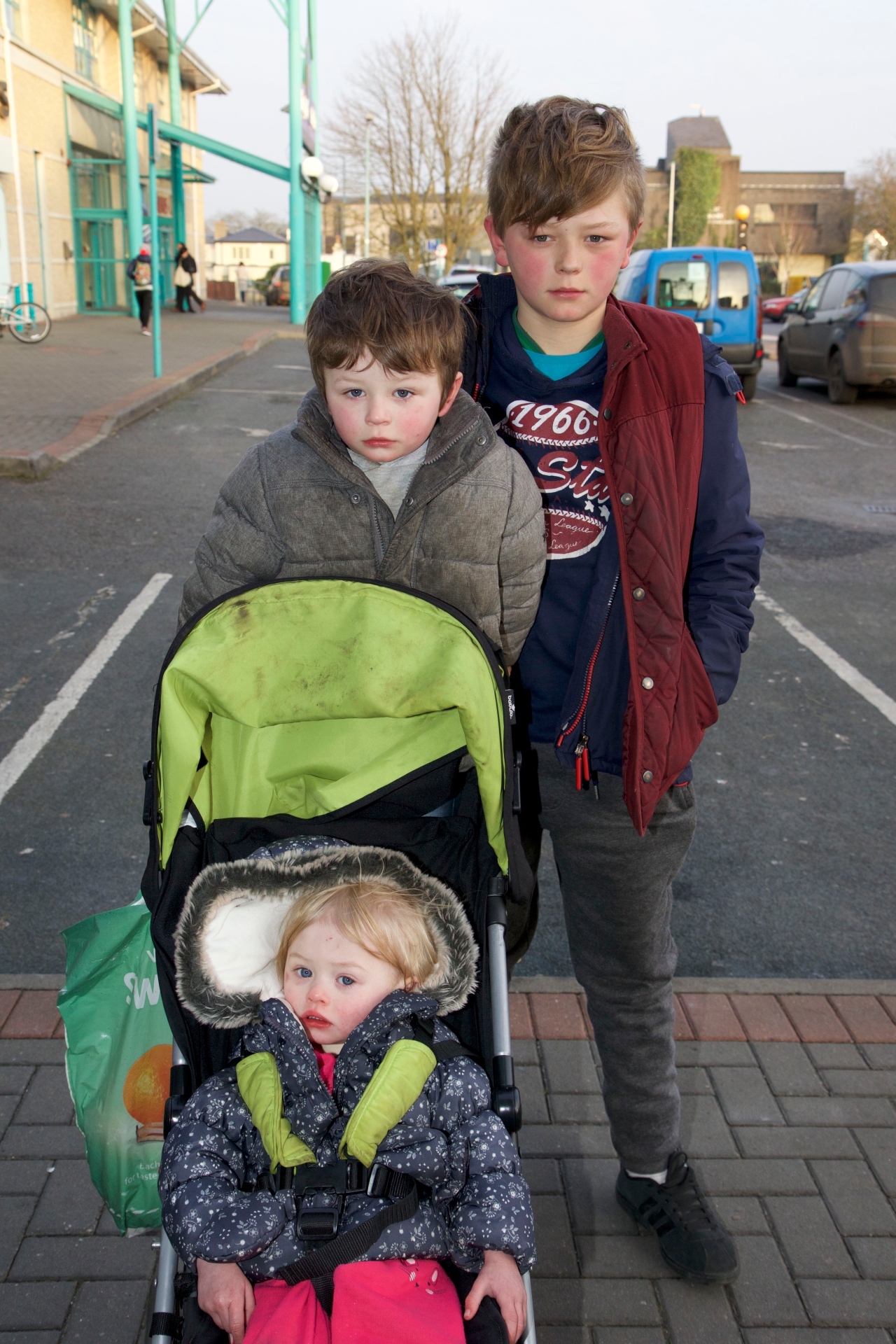 “I don’t know what else to do,” Mr O’Leary told the Leader on Monday.

He even tried to access the local men’s hostel but was told that while he could be admitted, his children would not be allowed admittance.

“We arrived in Longford on November 7 and have been here since - I just don’t understand what is going on,” he continued.

Upon arrival to Longford, the family was assigned a social worker and were being helped to adjust to their new lives here.

The children hadn’t started school in the area yet, but this was a temporary arrangement until the family had settled.

“This,” added Mr O’Leary who worked full time in England, “has been great for the kids, but I can’t get a house for us to live in.

“My aunt also lives in Drumlish, but she is in her 60s and recently suffered a heart attack, so there is no way that myself and three children could move in with her.

“I have tried everything; I just don’t know what else to do. I feel like I am banging my head against a brick wall.”

The Leader contacted Longford County Council in relation to Carl O'Leary's plight and they said they couldn't comment on individual cases.