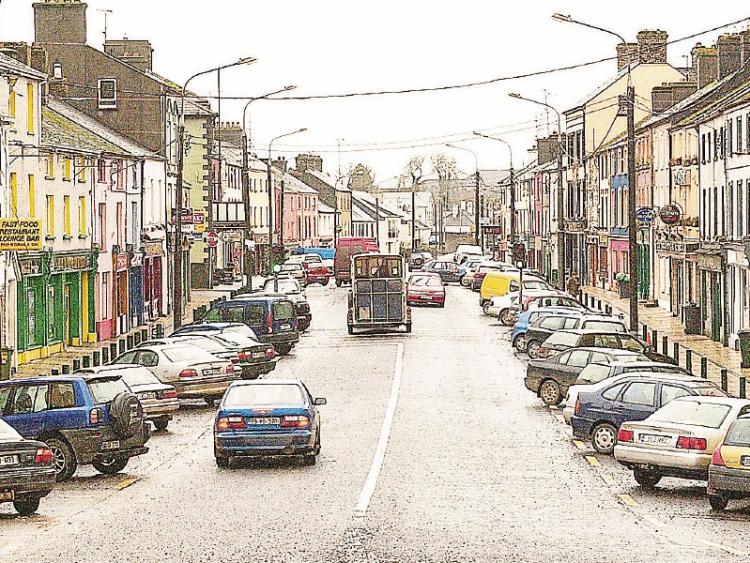 Damp walls, rotten doors and flooded bathrooms  were just some of the complaints made by the tenants of Town Commissioner houses in Granard at Tuesday's meeting of the Commissioners.

Mr Farrell said that some of the tenants were a bit careless. “We've had applications to take out ranges and then people want them back in”, he added. Packie Small said that one woman had to be rescued from her house by the driving mechanic of the Fire Brigade, Frank Doherty. “She couldn't get either of the doors open because they were swollen”.