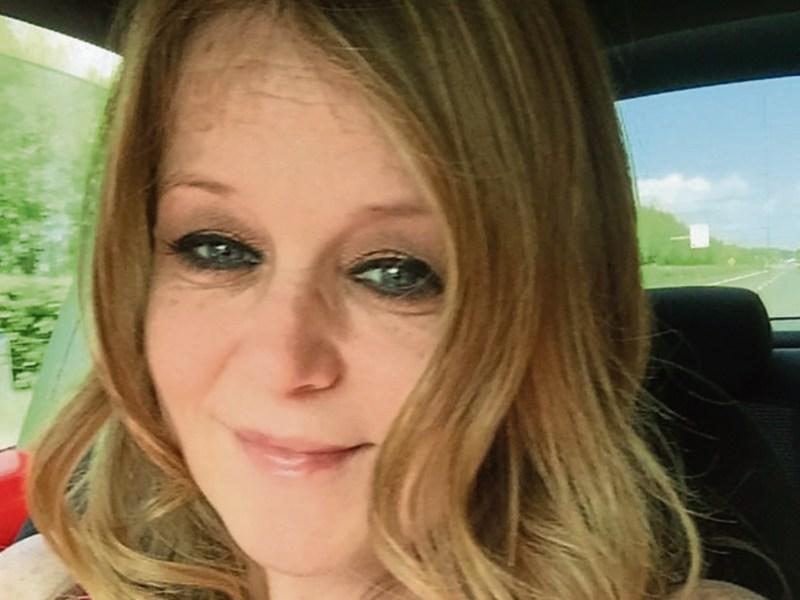 Local Cystic Fibrosis (CF) campaigner, Jillian McNulty is spearheading a second protest march in her bid to get Orkambi funded by the Irish Government.

On Wednesday, March 1 at 1:30pm a protest will take place outside Dáil Eireann where it is expected that a large number of CF sufferers and their families will descend on the streets.

Their aim will be to highlight to the HSE how necessary it is for the health body to fund the drug here in Ireland.

Speaking to the Leader this week Ms McNulty said that CF sufferers had now been waiting eight months for the drug to come onto the market.

While negotiations between the manufacturer - Vertex - and the Minister for Health Simon Harris broke down following the last protest, much work has been done in the intervening months to negotiate a deal with the HSE so that it can provide the drug to Irish patients long term.

“Talks are going on at the minute with the Minister for Health and the HSE,” Ms McNulty told the Leader on Friday.

“Vertex has made a transformative offer in respect of Orkambi that includes Kalydeco; there are currently 18 patients in this country waiting for Kalydeco so it is vital that this deal is accepted.”

Meanwhile, Ms McNulty plans to visit the Vertex site when she visits Boston later this year.

She is also meeting with Minister Simon Harris later this week.

“Really the HSE needs to move on this now - we are in the second stage of the negotiations process and while that is very positive, we need to get that drug made available here in Ireland as soon as possible,” Ms McNulty, whose own health has greatly improved in recent months, continued.

“The campaign has been successful, there is no doubt about that and we have people all over the world offering us their support.

“I hope that the HSE accepts this offer and I hope Minister Harris makes Orkambi available to CF patients soon.”