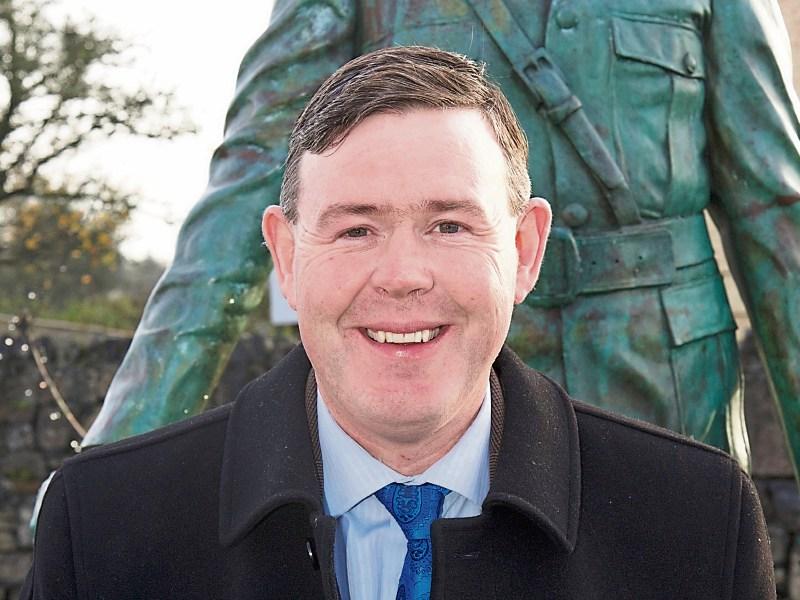 The national treasurer of ICSA (Irish Cattle & Sheep Farmers' Association), James Reynolds, was recently called to a meeting by the board of directors of which he is a member, where a vote of no confidence was passed in him.

It led many to believe that the Ballinalee native was no longer on the board of ICSA, however, he argues that this is not the case, because it is the executive board that has the powers to remove a member, not the board of directors.

Speaking to the Leader, Mr Reynolds, who is also vice president of the newly established National Party said that while it was disappointing to see his colleagues on the board of directors pass a vote of no confidence in him, he insisted he was still the national treasurer and would remain so until January 2018 when elections for new officers will take place.

Whether or not he puts himself forward for re election then,  is unclear.

“While it is correct to say that my colleagues on the board of directors have no confidence in me, they do not have the authority to remove me,” Mr Reynolds told the Leader on Friday.

“They told me they were removing me because of my involvement in politics and while this is disappointing I remain very much focused on the real issues here - those that concern farmers and the industry as a whole.”

The National Party, which Mr Reynolds established alongside President, Justin Barrett, contends that the interests of the Irish people take priority above the interests of internationalists, high-financiers and distant technocrats.

Meanwhile, Mr Reynolds says there are hundreds of people involved in ICSA, many of whom have political affiliations.

“While they have their involvement in politics, the politics and the business of ICSA are separate matters,” he added, before pointing out that his main concerns at the moment was dealing with what he described as “very serious matters” within the agricultural industry.

“GLAS payments have not been delivered yet,” continued Mr Reynolds before pointing  out that low farm incomes, declining beef and lamb prices as well as the possibility of a ‘hard’ Brexit made conditions within the domestic agriculture scene very difficult for those in it.

“It is also estimated that there will be an additional 125,000 cattle for slaughter in the system this year and this will further decrease cattle prices; so as you can see why I have a lot more serious matters to be concerned about.”

The Ballinalee man said he was “very confident” he would be remaining on as treasurer of ICSA and would make the decision of whether or not to go for re-election next year prior to balloting taking place in  January 2018.

He has served three years on the national executive of ICSA- 12 months as treasurer and during the two years prior to that, Mr Reynolds was National Honorary Secretary.