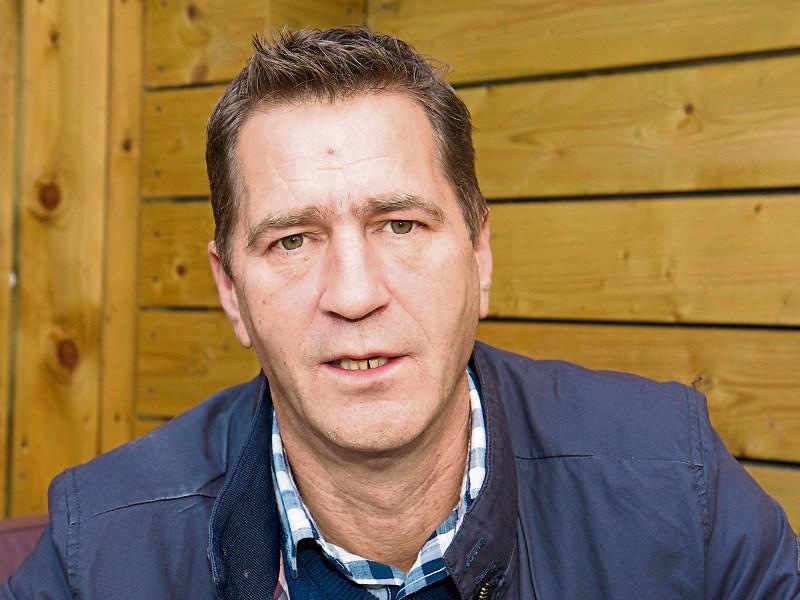 As more and more business people in Longford town come face to face with the reality of the cost of the new rates being imposed upon them, local publican Andy Byrne says those recent developments are totally unacceptable.

Mr Byrne, who owns Andy Byrnes Bar on Ballymahon Street, said that he has approached Longford Chamber of Commerce and the Vintner’s Association in an effort to deal with the rates increase which sees his costs soar by over 400%.

“Basically I have been told by the legal person in all of this that if I appeal my case, my rates will only increase,” he fumed while speaking to the Leader on Friday.

“How can this be acceptable?

“I am very angry because pubs are charged rates based on turnover; I only opened my pub 15 months ago, so if the rates are going to be calculated on turnover - a rates evaluation should be carried out annually.”

Other types of businesses in Longford town are facing rates increases based on the size of the premises from which they operate, therefore targeting turnover seems very unfair to some publicans.

“That same legal person also told me that there is no way that rates will be brought down either, so I don’t know what to do now to tell you the truth.

“My rates are now being evaluated on what they think my turnover was and I have only been in the pub for the last year and a half.   To be honest with you, that has been the honeymoon period, if you like.”

The local publican who opened Andy Byrnes in 2015 said he has been to chamber of commerce meetings and gatherings organised by the Vintners Association over the issue,  but feels that the increased rates will be introduced regardless.

“I don’t know what else to do,” continued Mr Byrne who then pointed out that another concern he had now was for small businesses in the town that, he added, “will close down” over this issue.

“Longford town is on its knees and there should be incentives introduced to keep the businesses open not increase the financial burdens on people who are already struggling to make ends meet.”