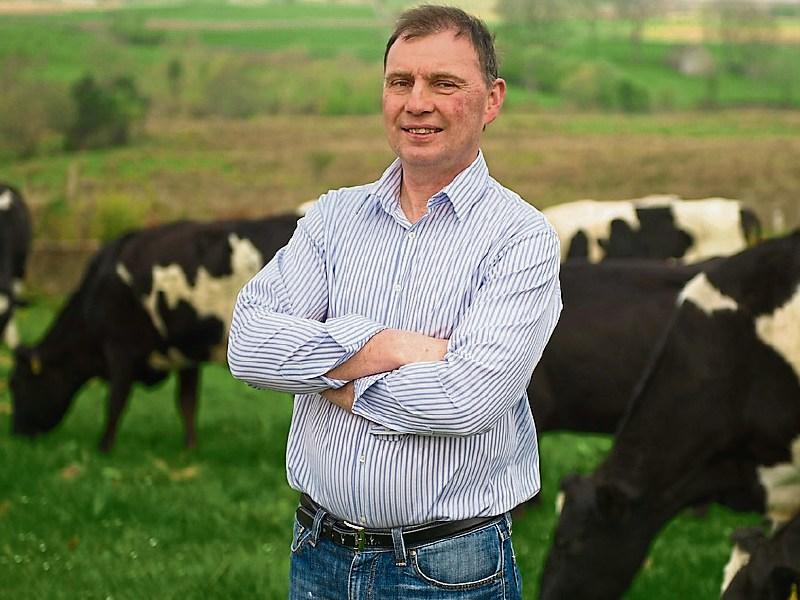 The organisation’s president John Comer has subsequently called on the EU to suspend, indefinitely, the negotiations in respect of the matter, that are  expected to begin later this year. “The idea that such an agreement could  even be considered in the context of the flux and uncertainty around Brexit is highly questionable and would only serve to add to the already high level of uncertainty,” he added.

“I can see no benefits whatsoever for Irish and EU farmers involved in the dairy, beef and sheep sectors from any kind of free trade agreement.

In fact I question whether there is any wider benefits for the EU economy in what appears to be a potentially very one-sided agreement.”

The president of ICMSA went on to say that farmers were very disappointed with the EU over its endeavours to proceed with the talks.

“It is simply not possible to conclude such an agreement and protect EU farmers at the same time,” he continued.

“Protecting the EU agricultural sector and negotiating a Free Trade Agreement with New Zealand is a contradiction in terms.

“Those ambitions are totally incompatible.”