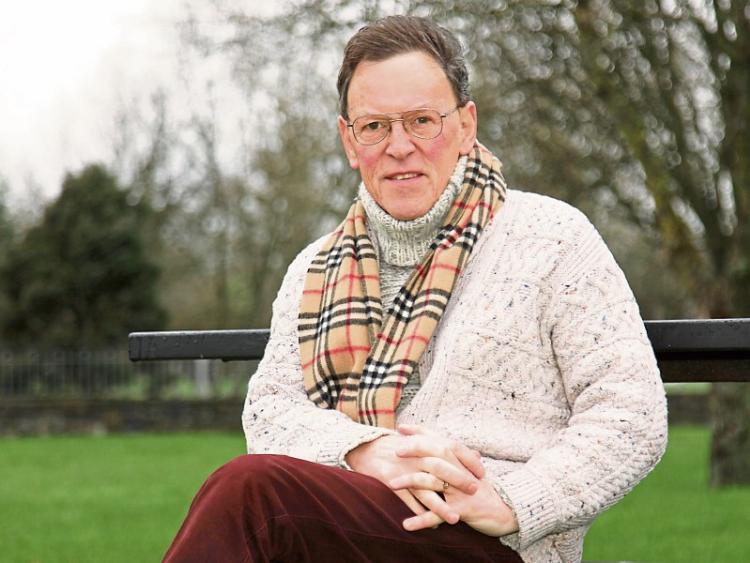 I watched a US TV programme, on television recently. It's one many people reading will know, called Blue Bloods. A police drama run over a series of segments.

It struck me how the Americans aren't shy of appearing to embrace family, warmth, love, and religion. The leading family in the series are Catholic.

This isn't really publicised, rather it's presented as a fact of life, without fanfare or attendant drama, and isn't included in any journalists review of the programme.

In a recent showing, the family attended a graveyard to bury one of their loved ones, and the man of the house gave a few short words, after which the family blessed themselves.

Natural; they did it almost automatically, as though it were the most natural thing in the world. One has to remind oneself that they're actors.

It resonated with me how incredibly malfunctioning we've become as a society in Ireland.

If the programme was made in Ireland we'd surely have some bright spark complaining about the overt scene of Catholicism contained in the scene.

After that happened, we'd have at least one 'celebrity' giving their tuppence worth by way of a skewed opinion. Maybe.....maybe even on the Late Late Show.

That's what we've become in Ireland, in the most public outpourings we read, and see.

We've become a reactionary media, and television in particular has become a veritable scourge ground for anyone, in any sphere, who doesn't hold the 'politically correct' line (in their view).

When has anyone said anything contradicting the generally propagated line - through the groupthink that is the media - that the LGBT breakthrough is a good thing?

Is everyone so genteel and politically correct, that nobody thinks otherwise?

When has anyone said that same sex marriage is wrong?

Does this mean that nobody, anywhere, has any other opinion?

When has anyone heard a leading member of the Catholic Church say something is wrong? They must have an opinion.....

We are so suffocated by political correctness, that even the Catholic Church is wary of expressing an opinion. Whereas, the church is perfectly entitled to say what they think, as guardians of Catholicism.

When has anyone heard a leading member of the Church Of Ireland speak about contrary views, again, be they right or wrong. The Church of Ireland is surely entitled to speak on the matter, being protectors of their flock, and have an opinion.

One has to remember that there's a whole world out there, all over Ireland, who aren't bothered about these things - they're too smart for a start, and too busy, and really don't care if the cast of any story is Catholic or Protestant.

But they value the option of free opinion.

It's a treasured thing.....in America at least.

A pity it's been lost in Ireland.