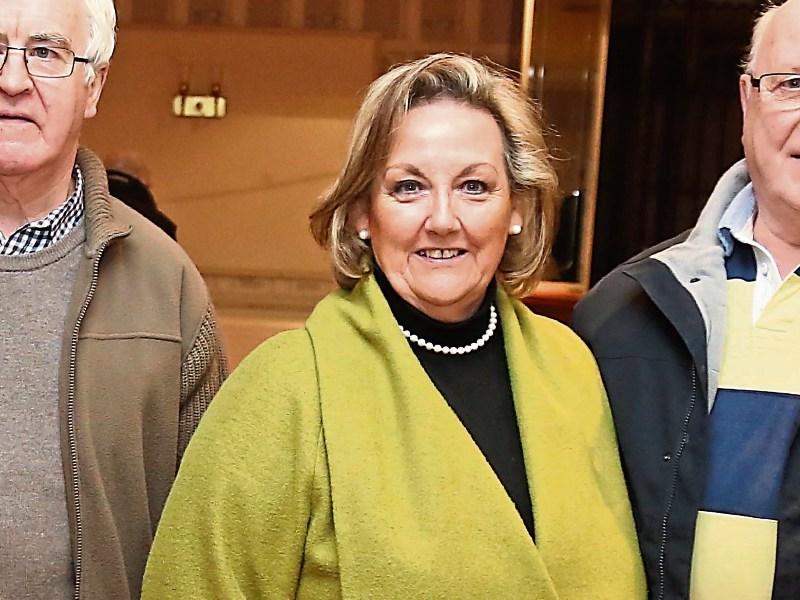 Longford County Council is to carry out an audit of its present CCTV stock amid fears a number of monitors are not fully operational.

It comes after reservations surrounding the functioning ability of some cameras in Longford town was disclosed at a recent local authority meeting.

This came, he said, after a house was recently vandalised in the Pauric Columb Heights area of town.

“My understanding is the cameras are not working at all,” he told the meeting.

“This happened within 50ft of the camera and the guards should be able to identify who did this.”

He also cited an incident which occurred over the festive period and later resulted in the windscreen of his car being smashed as a case in point.

Cllr Peggy Nolan agreed with the sentiments of her party colleague as she too alluded to the incident at Pauric Columb Heights.

She also told of how the house in question had been the intended new home for a young family in the days leading up to the damage which was later caused at the property.

“This was supposed to be a new lease of life for a young family,” she said.

“But it was heartbreaking to see what happened there and especially after being handed the key to make the house a home only to be denied thatprivilege by a vandal,” she stormed.

Head of Finance John McKeon responded, saying he was aware of three cameras that were currently out of commission in Longford town.

He said an audit into the town's present crop of CCTV equipment was underway but warned there was no budget currently provided for to replace defective cameras this year.