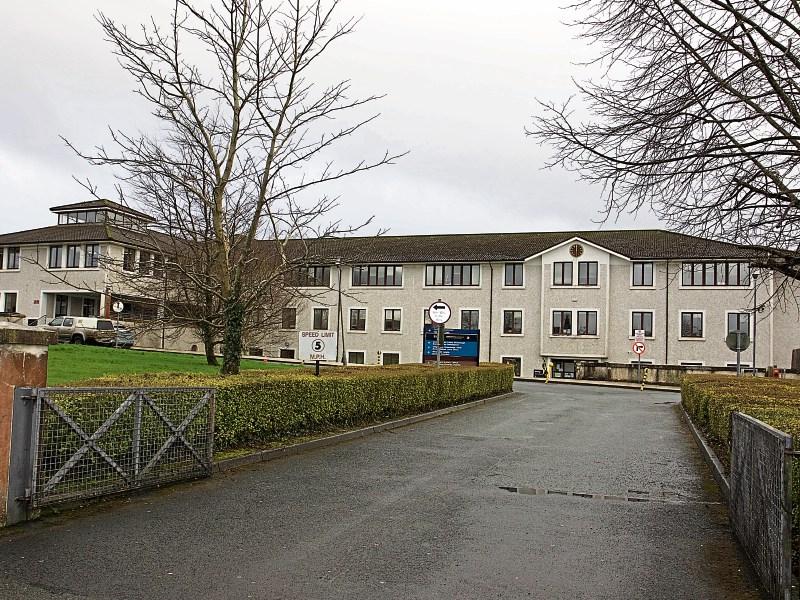 Death threats, damage to property and even the homes of social protection staff are being targeted by angry claimants while carrying out their duties in welfare offices across the county

These are just some of the examples of physical as well as verbal abuse that have been levelled at employees, according to newly released files.

In one particular episode, a child was assaulted during the course of a melee which broke out at Longford's main social welfare offices on the  Ballinalee Road.

The incident which erupted inside before quickly spilling outside resulted in a number of armed individuals becoming embroiled in a scuffle that prompted armed gardai being called to the scene.

The Leader has also learned detectives investigating possible cases of suspected social welfare fraud in Longford have also been victimised.

In one particular incident, the perimeter sensor alarm belonging to an  employee from the Department's Special Investigation Unit (SIU) was activated shortly after 4am.

The matter was subsequently reported to gardai and investigated.

It was just one of several physical as well as verbal threats made against staff across various sections of the Department's Social Protection division in Longford between 2012 and 2016.

The Longford Leader has secured the dates, details and  locations of each logged incident which has been recorded during the 2012-2016 period.

Most of the incidents took place at offices located within Longford town with another branch in Granard also recording acts of verbal abuse against staff.

Together, they show the full extent any types of aggression front line staff are continuing to encounter:

-In Longford, a gun shot was fired outside the family home of an employee with the incident being reported to gardai.

-Separately, a staff member's home, together with two family cars was spray painted, culminating in a similar report being made to gardai.

-At Longford's social welfare headquarters just off the main Ballinalee Road, a member of staff reported that they were threatened by a claimant over the phone. Gardai were also notified of the incident.

-In May 2014, an employee was forced to go on sick leave after they were subjected to 'aggressive behaviour' by a client in Longford town.

-In October 2014, gardai were notified of an incident of verbal abuse and threats being made to a social welfare official.

-The following day, a further incident of verbal abuse at a staff member at an office in Granard  was logged on the Department's internal system.

-In June 2015, a worker based at Longford's Intreo office complained of verbal abuse being made against them from a client, this time across the counter. Later that day, the incident file revealed how the same staff member had their car blocked with a van by a client while out shopping.

The client, who left the scene a short time later, was reportedly “unhappy” over payment changing to An Post services.

-In May 2016, an employee said they were the subject of a “threatening phonecall” from a client who said “they would need a doctor when he was finished with them”.

-In July 2016, an incident at the Department's Family Income Support unit was catalogued after a staff official received a threat.

'We must go after social welfare cheats,' insist Longford politicians