Longford judge says perjury is being committed in his court 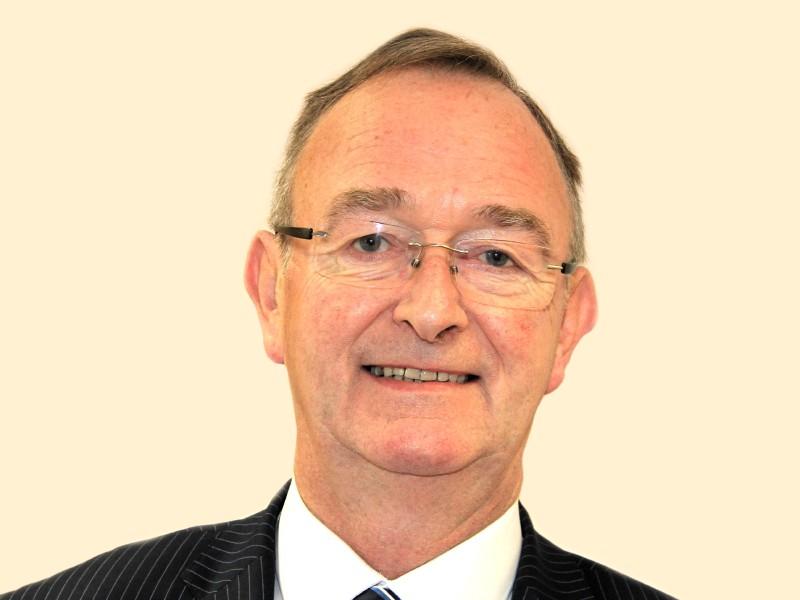 I’m fed up with people coming into this court and telling me they did not receive their fixed penalty notice in the post.”

These were the sentiments expressed by Judge Seamus Hughes during a recent district court sitting where a number of people charged under the Road Traffic Act told him that they never received the fine issued in the first instance.

The matter arose during the hearing of James Coyle, Kiltyreher, Carrigglass, Longford who appeared before the Judge charged with parking in a disabled bay at Ballymahon Street, Longford on July 21, 2016.

During proceedings, Mr Coyle admitted that while he had parked in the disabled bay, it was only for a matter of seconds as he took a call on his mobile.

Before, he knew it, he added, gardaí swooped on him and an on the spot fine for the offence followed.

The Court also heard that the defendant was in fact entitled to a disability parking sticker for his car as he was the carer for his 31-year-old sister who had Downs Syndrome.

This, Judge Hughes heard, was a particularly important element of the case before him and should also be used to encourage the defendant to apply for the necessary car sticker with immediate effect.

“He collects his sister from the Jobs Club and on the day, he parked in the disabled spot, however, he never received his fixed penalty notice,” said the defendant’s solicitor Bríd Mimnagh.

“I’m tired of this,” he fumed before pointing out that his colleague, Judge Patrick Durkin recently said that there was more and more perjury being carried out in his court and it was ‘turning the sky blue’.

“There is a suggestion that government agencies and An Post are neither issuing nor delivering these fines, and I do not accept that.

Judges Hughes went on to say that he was appalled by what was going on in respect of fixed penalty notices, not only in his court, but in courts throughout the land.

“Courts are being used day in and day out,” he fumed before pointing out that he had never come across an incident in his life experience where a letter he sent did not get to the recipient.

“I believe that people are committing perjury in the courts and my general views on this are fixed and not changeable.

“This isn’t about the €80 or €90 fines either; it’s all about the penalty points - this is what people are trying to avoid - because the insurance companies will screw them when it comes to premiums.

“I don’t even want to get into that, but it is the fact of the matter.”

Meanwhile, Ms Mimnagh highlighted once again that while her client was entitled to a parking sticker, he had not applied for it and should do so as soon as possible.

“I really am fed up with all of this carry on,” the Judge concluded before convicting the defendant and fining him €125 in respect of the matter.

“I’m fed up with people coming into this court and telling me they did not receive their fixed penalty notice in the post”.