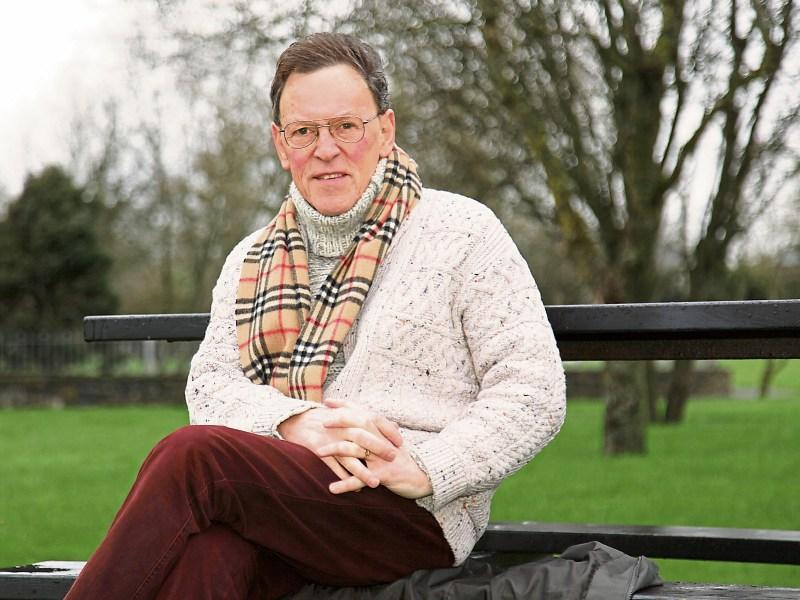 That night, Kate went to tea, dinner was still referred to as the midday meal, and lapped up the brown bread, scones, and fresh fish caught in the lake. Nice perch, roasted in the oven; absolutely delicious.

Her father was stressed, having lost two lambs that day. It wasn't the value of the animals that bothered him. It was his innate love for animals that tugged at his heartstrings. He seemed unimaginably sad, at the loss of the lambs.

Her mother comforted him saying " ah sure it's as well they went now, before you started feeding them and growing closer to them".

He shook his head as though to say "it makes no difference".

The dream that possessed Kate had preoccupied her mind at least three days a week, often every single day, and she felt it impossible to continue persisting, trying to remain committed to education. It just didn't feel natural, or what she wanted to do.

She took the bull by the horns and blurted out what she had to say.

"Mammy and Daddy, I want to tell you something, and please don't be upset, it's something I've thought of almost every single day since going to the convent".

Her father and mother, as one, looked at her, immediately anticipating something terrible.

Her mother sighed involuntarily, in spite of herself, and held her hands tightly together.

It wasn't any of the things they thought however.

Kate announced that she wanted to leave the convent, and focus her attention on the farm, where she had found untainted happiness, and was totally focussed on farming and everything about it. When on the farm she felt comfortable, uncaring, unaffected, completely at one with the Earth.

Once she got started she found it easy to explain her thinking.

She explained that she knew there were hard times, occasionally, but felt that was natural.

That's what the farm works was all about, and after all she'd been reared farming albeit part time, helping out, and looking at animals.

She wasn't afraid of anything to do with the land, and felt totally able to handle anything that could arise, she even made mention that maybe it would suit her father and mother, having her at home for keeps.

Look at all that she could take upon herself right away.

None of the boys had any interest in the farm, and some of them, not mentioning anyone here in particular, had a definite embarrassment about being a country farmer.

Whereas she, the one who'd won a scholarship had no interest in formal education at all. She really could see the purpose in it, but it wasn't something she really believed in.

She said she believed that education was mostly suited to people who were completely besotted by success, in the normal sense.

She was interested in success too, but for her, success would be running a nice farm, keeping it well, in a modern style, and having time to smell the flowers.

Furthermore, she felt that both Tom and Kathleen had been absolutely ecstatic when she'd won the scholarship but that nobody stopped to think what she wanted. Not for any negative reason; they never allowed themselves to consider any other way.

She went silent, breathing heavily from excitement and from what her parent would say.

She looked across the table at both of them.

Her mother’s face was a picture of ......was it resignation....could it be anger.....she wasn't sure. She turned to see her father, grinning broadly, looking very proud.

She looked back at Mammy, and when she did, a smile lined the face that had such beauty, and eventually she too was grinning like a Cheshire Cat.

Kate rushed around the table and put her arms around both of them, in a massive heartfelt hug, she told them she loved them, and wouldn't let them down.....and much, much more.

This was the happiest night of her life.