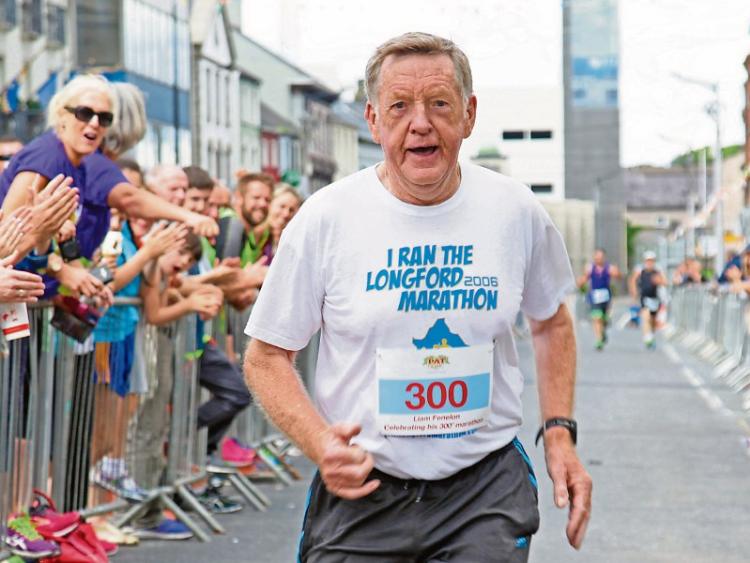 Seasoned marathon runner and local philanthropist Liam Fenelon is to be honoured by Longford Municipal District.

Mr Fenelon was the unanimous selection of councillors to be recognised at an upcoming Cathaoirleach awards night after a recent meeting of Longford Municipal District.

Cllr Padraig Loughrey had earlier championed Mr Fenelon for the honour in light of his “lifelong community involvement and charity fundraising.