Critics of hunt in memory of late Longford councillor rebuked 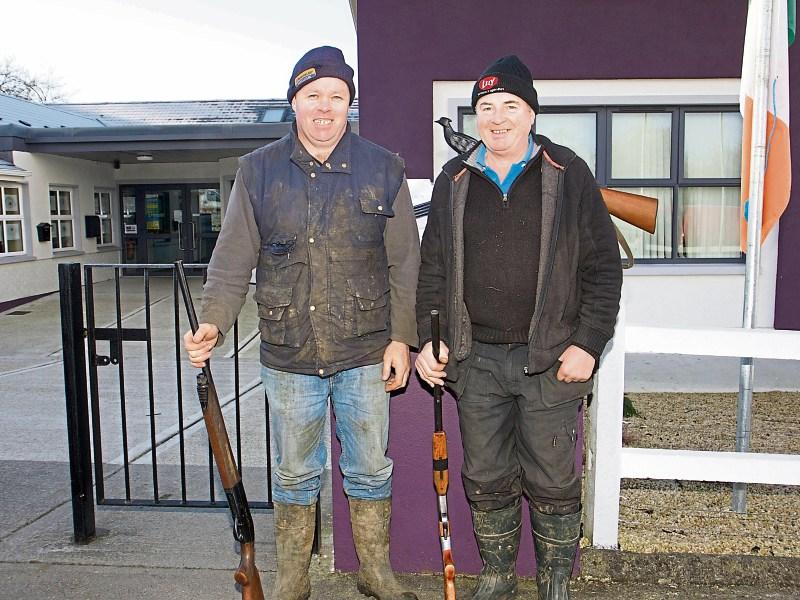 The inaugural Gerry Brady Memorial fox hunt took place on Sunday and while there was much on-line opposition to the event, Cllr Paraic Brady, son of the late Gerry, launched a staunch defence.

Paraic said that the event, which was run by the Drumlish/Ballinamuck Gun Club, was under the remit of the National Association of Regional Games Council (NARGC) and all monies raised on the day went to the Irish Heart Foundation and Cancer research.

“We got a lot of support on the day; my father was a great sportsman and reared pheasants,” added Mr Brady.

“He loved nothing more than to go out shooting with his dogs and it didn’t matter if he shot nothing - it was about being out with the dogs and letting them run around.”

In recent days plenty of opposition  to hare coursing and foxhunting has emerged with many organisations calling for a complete ban on such activities.

Mr Brady says it is part of our culture,  “a tradition” and a way of life for many people in society.

“There are people for hunting and there are those that are against it,” the Drumlish native continued.

“I feel that our gun club runs in tandem with the national guidelines and last year we released over 180 pheasants.

“This year there will be even more than that this year and it costs money to do these things.”

He also went on to say that the NARGC runs a vermin control annually - an element, which he added, “keeps everything in sync”.

“For the odd hunt that does take place these days I don’t see any harm in that,” Mr Brady continued.

“For hundreds and hundreds of years there has been hunting and it is a tradition, so why not keep it going?

“In my opinion we are not being cruel to any animals.”

See Page 68 for more photographs from the hunt and also our Letters to the Editor section on Page 20.