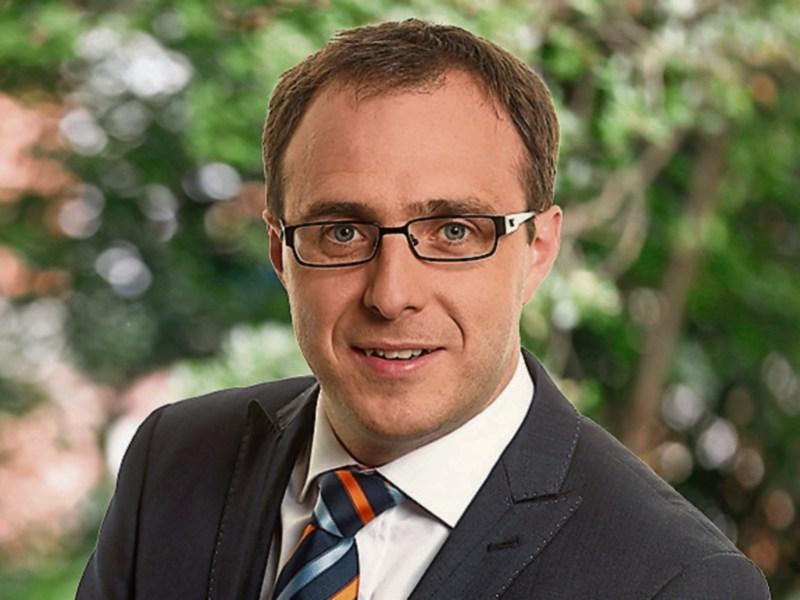 Hundreds of farm families are under pressure this week as they wait in anticipation for outstanding GLAS and AEOS payments.

Fianna Fáil TD for Roscommon/Galway Eugene Murphy said farmers throughout both counties were  being treated like second class citizens as a result of the delays.

The latest figures from the Department reveal that there are 1,235 farmers still waiting for their 2016 GLAS payments in Co Galway while 388 in  Co Roscommon find themselves in the same situation.

“I am seriously concerned about the delays in these payments,” fumed Deputy Murphy, before pointing out that he was continuously meeting farmers who were at the end of their tether!

“These delays are totally unacceptable.”

He also pointed to the figures obtained by Fianna Fáil that identify over 8,967 farmers right across the country who are still waiting for their full 2016 GLAS payments.

“Many farmers are under severe financial strain at the moment as a result of delays in processing GLAS scheme payments,” Deputy Troy added.

“These farmers were relying on the payments to be made in 2016 and had budgeted accordingly.

“Now they have to defer bills and vital farm upgrades because the money they were promised still has not been paid.”