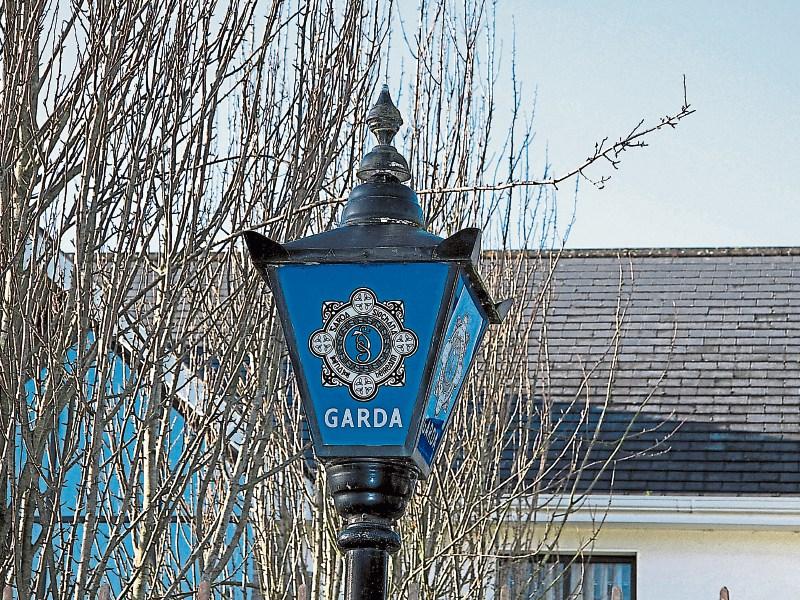 Gardaí are looking for the public's help into the circumstances behind two break-ins at businesses in Longford over the past seven days.

Detectives are also investigating the possibility of establising a link between both after they occurred within hours of one another.

The first burglary took place at a commercial premises on Dublin Street sometime over the course of Saturday night and midday on Sunday.

It's not known exactly  how entry was gained but it is believed there was some damage caused  to the property as a result.

Gardaí revealed that once inside, the thieves helped themselves to a quantity of cash and a laptop before making off.

A short time later, a restaurant also located along Dublin Street was broken into.

On this occasion, gardai believe burglars broke in by forcing open a rear door and which culminated in a number of items being stolen.

Investigators are this week trying to determine if CCTV equipment will be available to them in their search for possible clues as to the identities of those responsible.

They are also looking into the prospect of whether both incidents are connected given their close proximity and the times they were reported.

In the meantime, gardai are hoping information from possible eye witnesses will assist them in their investigation.

Anyone who may have seen anything untoward along Dublin Street in Longford town occur between over the course of last Saturday evening and midday on Sunday is asked to contact Longford Garda Station at (043) 3350570.