Longford burglar broke into house while owner was home 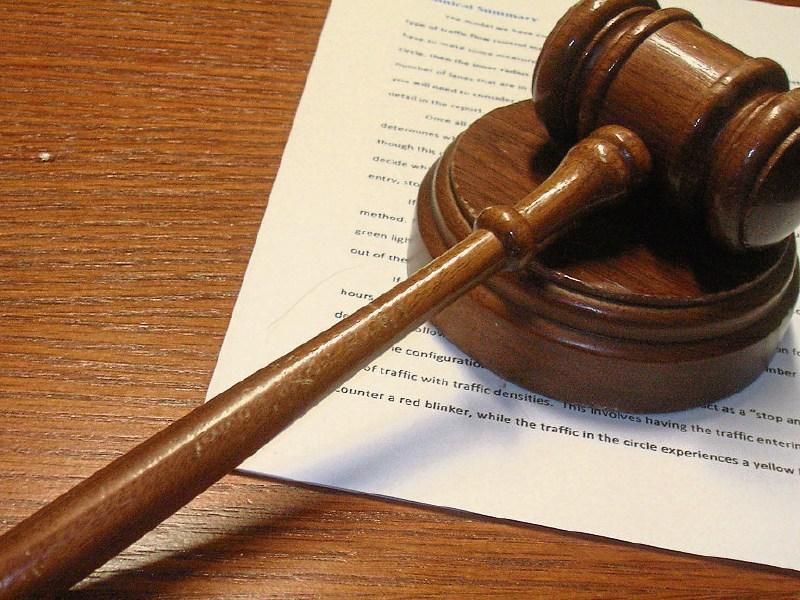 A man who appeared before Longford District Court recently charged under the Theft & Fraud Offences Act was referred to the Probation Services following a hearing into the matter.

He was also further charged with the unauthorised taking of an MPV at the house on the same date.

Outlining the evidence to the Court, Inspector Padraig Jones said that on the date in question at approximately 7:15pm, gardaí attended the scene of a burglary at 3 Legion Terrace in Longford town.

“The house,” added the Inspector, “Was occupied at the time of the burglary and a mobile phone was taken from a bedside locker”.

The Court also heard that the keys to the injured party’s van were taken in the incident.

Addressing the Court directly, the defendant told Judge Hughes that he was “off my head on drugs” at the time of the incident.

When the Judge asked the defendant how he was able to afford to take cocaine “every day in 2015 and 2016”, Mr Noonan replied that he was  “robbing”.

It also emerged during the hearing, that the defendant had already engaged in a six week residential day course in an effort to deal with his addiction.

In mitigation, the defendant’s solicitor John Quinn said that his client’s participation in the day course had proved “very beneficial” to him.

“He really has turned a corner since then,” the Solicitor continued.

“He appears to make great efforts in his life and doing well.”

During his deliberations on the matter, Judge Hughes said that the defendant had an “appalling” use of drugs since he was 11 years old.

“Yes, you have made great strides in the past six to nine months and under normal circumstances I would send you to prison for breaking into an occupied house,” continued the Judge.

“You do appear to have turned over a new leaf in recent  times and the Court will recognise that fact by not sending you to prison today.”

The Judge subsequently ordered the defendant to engage with the Probation Service so that a full Probation Report in respect of him could be furnished to the Court in a few weeks time.

Judge Hughes then concluded the matter by indicating that if the Probation Report was favourable and the defendant was deemed suitable for community service, he would sentence him to 175 hours of service instead of two months in prison.

The matter will appear back before Longford District Court in April.