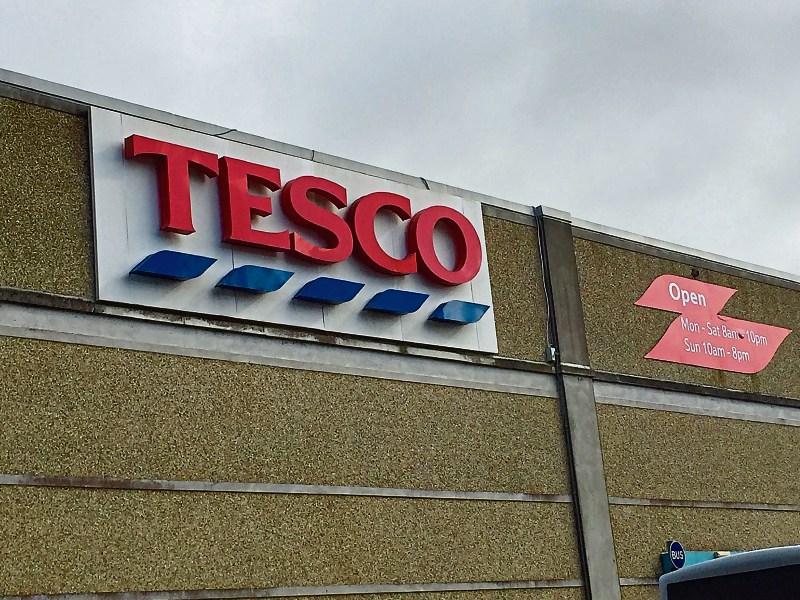 Around 60 employees unanimously voted to support long serving staff who are currently embroiled in a pay dispute. The row, which has been brewing for close to a year, stems from plans to move pre-1996 staff onto lower paid contracts.

Efforts to resolve the dispute through the Workplace Relations Commission and the Labour Court came to a head on Monday night as staff, together with Mandate union officials, held a meeting at the Longford Arms Hotel.

The upshot of those discussions saw all 59 staff members vote in favour of supporting their 15 long serving work colleagues in voting for industrial action.

One of those spoke anonymously to the Leader on Tuesday morning and underlined why staff are preparing to down tools next week.

“Tesco is pushing ahead to change the terms and conditions of about 200 long serving staff across the country,” said the spokesman. “Tesco has called this move Project Black which indicates that they intend to change more staff in the future.”

He also claimed Tesco long serving staff were excluded from a 2% pay rise given to staff 16 months ago along with a further 2% rise in January. “This conduct by the company is totally unacceptable,” he added.

“It makes little of our long years of service and hard work.”

It’s expected eight other stores will also go on strike next week though that number is expected to top the 20 mark once separate ballots at another 15 stores are collated over the coming days.

Tesco, in response said it was "extremely disappointed" to learn of the ballot. However, it insisted any strike that may or may not take place next week, would not force it to close its Longford store.

"Tesco has followed all industrial relations procedures and has exhausted the Industrial Relations mechanisms of the State," read a statement.   "We believe there is an onus on Mandate now to abide by the outcomes of the Labour Court after a Recommendation which the Union, themselves had sought."