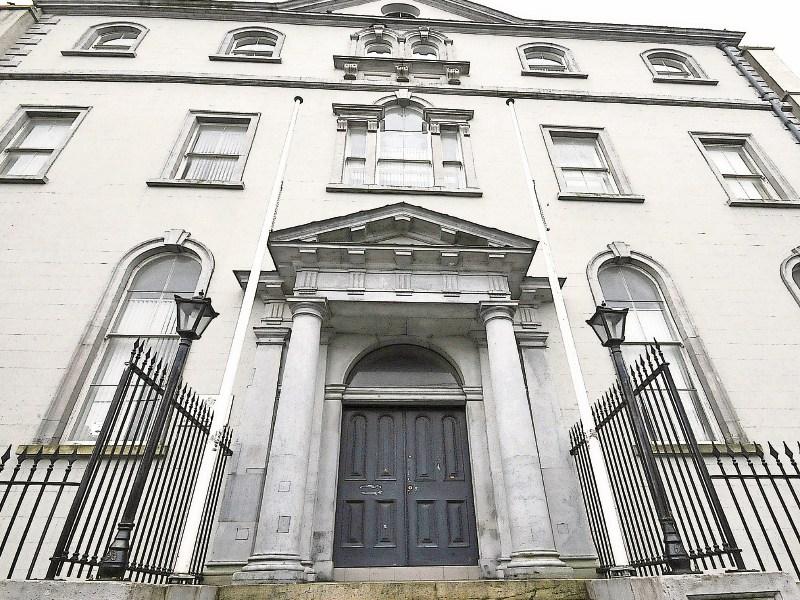 A woman who appeared at a recent sitting of Longford District Court charged with criminal damage was remanded in custody to appear before the court at a later date.

Rachel Robertson, Moatefarrell, Ballinalee, Co Longford appeared before Judge Seamus Hughes charged with damaging a door at a house in Edgeworthstown on January 16 last. Outlining the evidence to the court, Garda James Rohan said that on the date in question at approximately 9:05pm he arrested the defendant in connection with the criminal damage of a door at her mother’s home.

“Rachel  was intoxicated at the time,” added the Garda.

The Court then heard that the State was objecting to bail in the case because the defendant had committed the offence before the court “while on high court bail”.

Gardaí also pointed out that it was quite possible that there would be further charges in the matter and  indicated that the defendant had no fixed abode either.

“She also has a history of bench warrants,” said Garda Rohan, “And the likelihood of reoffending is very high”.

In mitigation, the defendant’s solicitor John Quinn said that his client was a “welcome guest” at the home of her friend - James Kelly.

The Court heard that this man lived in Trumra Road, Granard and would ensure that the defendant complied with all the terms of the court.

Following his deliberations on the matter Judge Hughes denied bail and remanded the defendant in custody to appear back before Longford District Court towards the end of the month.

“You are very agitated,” he said to the defendant as he addressed her directly.

“Your Honour, would you not give me a chance,” begged Ms Robertson before being lead away.