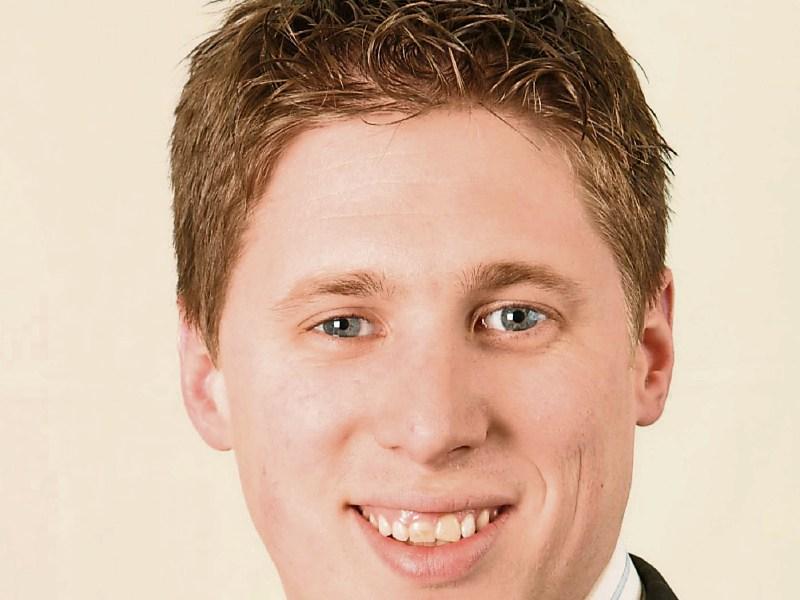 Mr Carthy, who is a member of the European Parliament’s Agriculture & Rural Development committee, claimed the department has been misleading representatives by insisting that criteria for young farmers is set entirely at EU level.

“The 2013 CAP reforms set out to encourage the uptake of farming activities by young people by offering additional so-called “young farmer payments.”

This reform, Mr Carthy said  defined a ‘Young Farmer’ as anyone under the age of 40 who had taken up farming within the last five  years.

Although these first two criteria are universal within the EU, the rules left it open for national governments to set additional criteria for ‘Young Farmers’ to meet in order to be eligible for the payment.

"The Irish Government chose to apply an educational requirement which compelled participants to be enrolled in a FETAC level 6 course in order to apply,” added Mr Carthy.

“Now the Department is claiming that it cannot change these rules in order to accommodate long waiting lists to get onto these courses. This is clearly a misleading assertion on the part of the government.